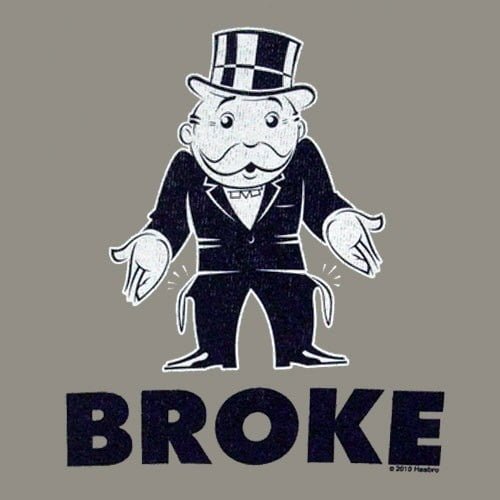 Some friends told me my series of “Broke” jokes on Facebook status were pretty funny. So I thought I'd compile them all, and post it on my blog. Enjoy! (… assuming you're not a BN politician) 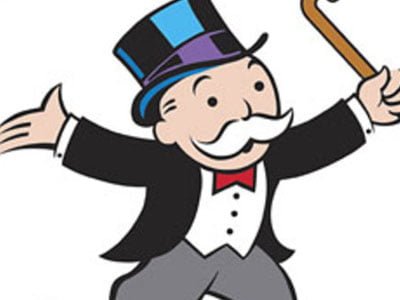 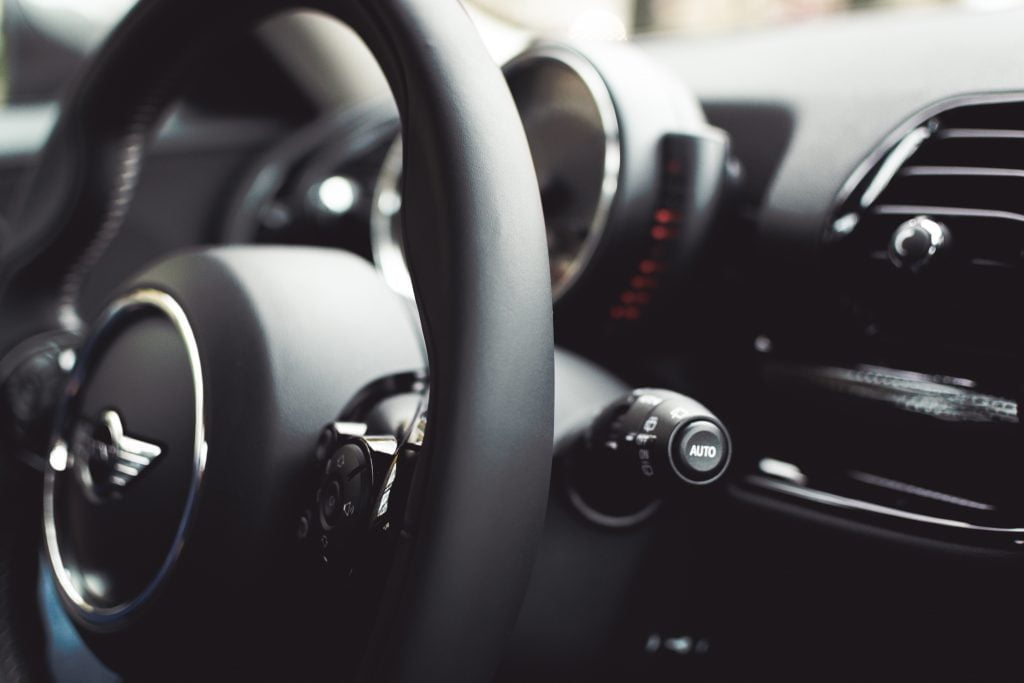 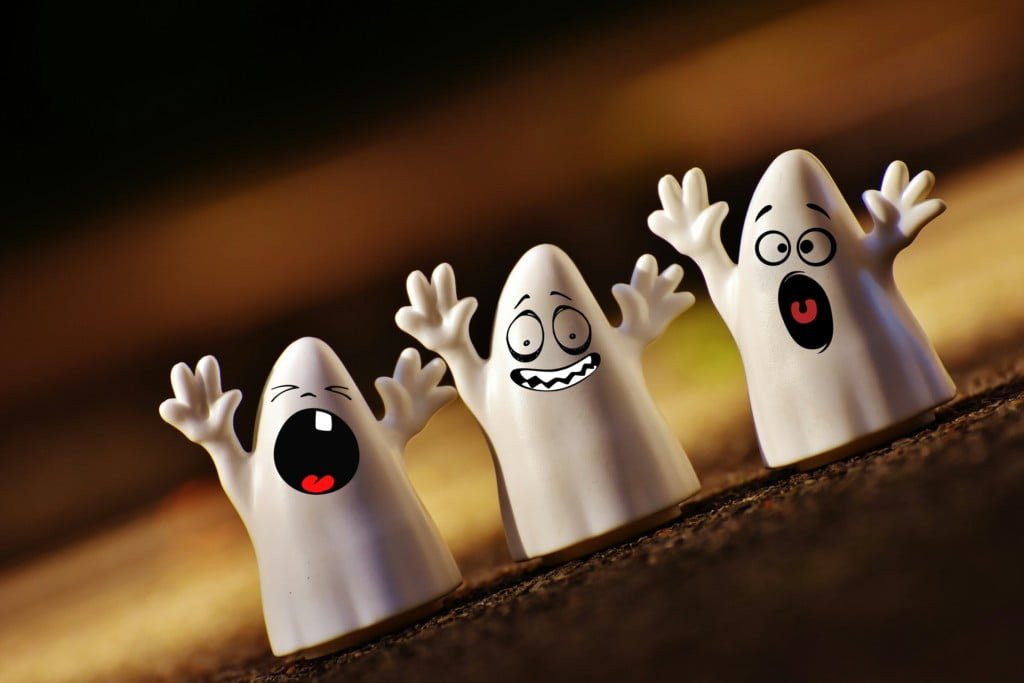 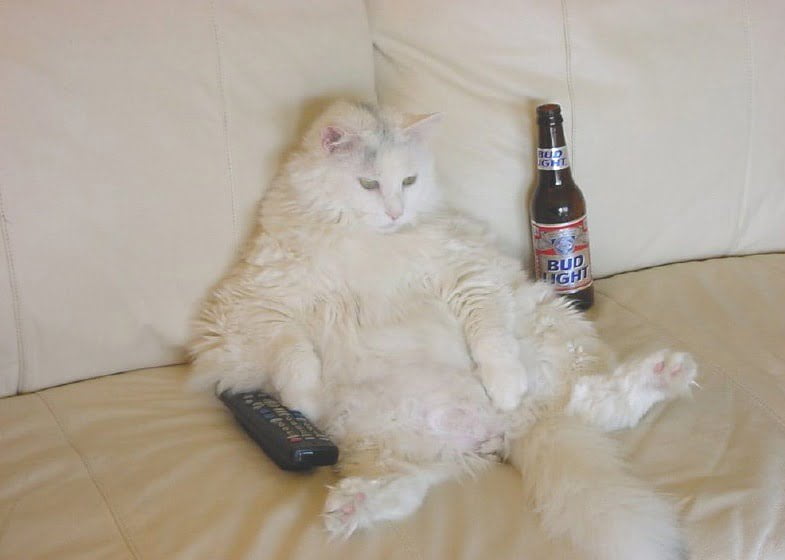 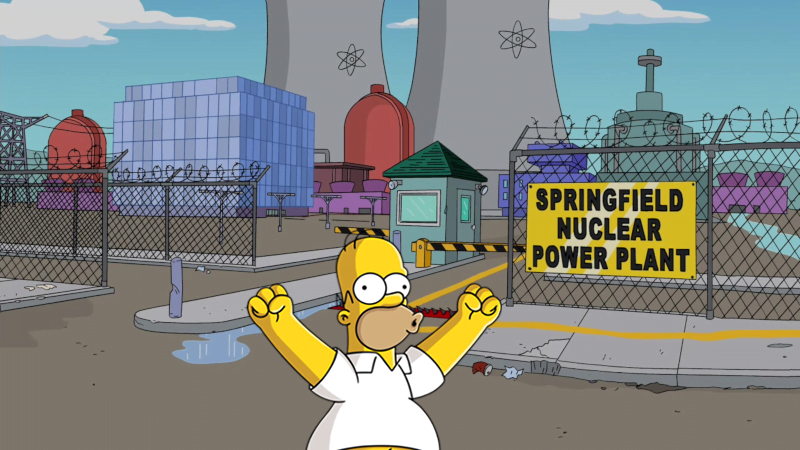