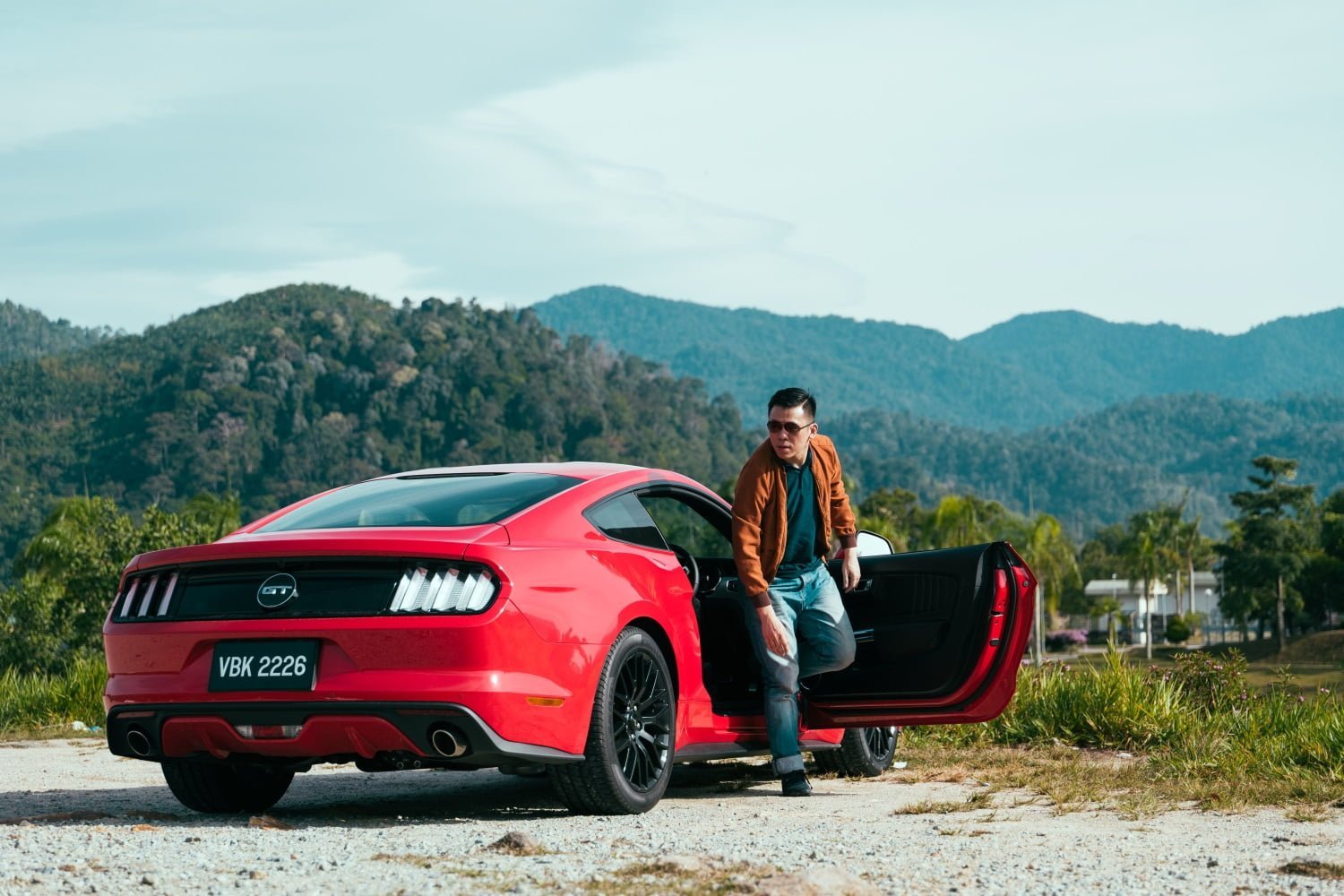 I don’t know about you, but to me, RM1 saved is RM1 earned. A big chunk of my monthly expenses goes to petrol. I have devise a set of habits to squeeze every 0.1km out of my hard-earned money. Call me cheapskate, but doesn’t saving petrol also mean saving the environment? Maybe I am also an undercover environmentalist. Now, I am trying to save the world by divulging my secrets to better fuel economy.

Keep your foot off the pedal

As sexy as the phrase “pedal to the metal” might sound, it’s the quickest way to burn a hole in your wallet. And totally ruining fuel economy. The car is at its peak of efficiency when it is cruising at around 80km/h to 110km/h, when the tachometer hangs around 2000rpm. So, when driving, gradually accelerate to this range of speed, and then keep your foot light on the pedal, even off the pedal.

For example, there is no reason to accelerate when traveling downhill. When approaching the traffic light from afar, anticipate the distance and let go of the accelerator sooner. Let the air resistance slow you down. You even save on brakes.

Needless to say, don’t speed. Driving above 110km/h is inefficient, because more fuel is burned just to overcome wind resistance.

Chances are, you already own a car. You don’t get to choose your engine any more. But if you are choosing a new car and fuel economy is your thing, consider diesel, turbo or hybrid. Long gone are the days when diesel engines sounded like a lorry and spitted out black smoke. They deliver punchy torque to bring your car to right speed quickly.

Turbo engine are very efficient too. Some drivers complain that they consume more fuel, thus the fuel economy isn’t good, but they neglect the fact that turbo technology also squeezes more horsepower out of a smaller-capacity engine, thus increasing efficiency. Hybrid is another fuel-saving option. However, personally I recommend hybrid the least because of inconsistent power and uncertain battery costs.

Keep your tyres inflated to the right pressure

Under-pressured tyres increase rolling resistance. Because they’re “softer”, more surface area is in contact with the road, increasing friction. As a result, your engine has to put in extra effort to move your car — which translates to more fuel burnt and more money wasted. Hence, you want to check your tyre pressure at least once a month. Otherwise. you’re not maximizing your fuel economy.

So far, the methods above are still reasonably sensible. If you are ready to venture into my “cheapskate” realm, read on.

Many new car models come with Auto Start/Stop function. It shuts off the engine temporarily when the car is idling, for example, when waiting at the traffic light. The idea is sound and simple: you are not moving and there is no reason to waste precious petrol while waiting. As soon as you let go of the brakes, the engine automatically kicks in again.

However, some friends of mine turn off the Auto Start/Stop function the first day they get their cars, and never ever turn it on again. They find the function annoying because they have to wait half a second before moving. Actually, it’s just a matter of habit. Just anticipate when you need to move, and release your brake earlier to compensate.

How much fuel can you actually save? Check out the fuel economy readings on my Mazda:

It’s just simple physics: the heavier the car, the more energy is needed to move it. I remove every bit of unnecessary items from my car. No pillow, no decorations, no pens, no sunglasses, no spare clothing, no books, no stickers… you get the point. These things add up weight, however little. In fact, now that I really think about it, I only have a Smart Tag and a pack of tissue in the car. It’s probably worthy noting it’s a soft-packed tissue. Not boxed. Because card box weights more. I can’t tell you how many drops of fuel I have saved with this approach, but a cent is a cent.

Save the refueling trip

The travel to petrol station itself consumes petrol. I refuel only if I absolutely must, i.e. when the fuel indicator lights up. Sometimes I even run until there is only 10km worth of fuel left in the tank. It may seem a little risky, obviously not the best idea.

Here you go. All my cheapskate tips for better fuel economy. Do you have any other ideas? Share them in the comments below! 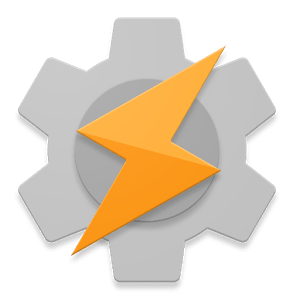