Your mom and pa probably told you some common sense about cars that you have never questioned.  When it’s your turn to decide what car to buy, you might base your decision on these passed-on knowledge.  But, are they true?  Or are they just car myths? As we shall see…

Heavier cars are preferred because they are stabler, hence safer.  But, what does stable really mean? Is there really such thing as a light car?

Do they mean better handling?  Stabler cars respond better to driver control?  Car handling depends on many factors – steering, suspension, even your seat plays a part.  Weight is a factor too, but heavier cars actually handle worse.

It’s just physics.  The heavier the car, the more work is needed to accelerate, decelerate and change direction.  That can be achieved with more powerful engine, bigger brakes and wider tyres.  But you won’t need to spend more on these parts if the car isn’t too heavy to begin with.

Mom and Pa like sturdy cars.  Cars ought to be hard as a rock to protect their passengers.  Milo tins are frowned upon.  But in fact, it’s the milo tin part that actually save lives.

During collision, the front of the car crumbles to absorb the impact and channels it away from the passengers.  Without the milo tin, human body simply cannot endure the massive change in G force.  A sudden stop from a mere 70km/h is enough to crush every internal organ.

Fortunately, modern cars aren’t rock-hard any more.  Most reputable brands go through rigorous crash tests to ensure the milo tin works as it should.

Turbo takes in exhaust gas from the engine that would otherwise become wasted energy, and sends compressed air to the chamber of engines.  Thus, turbocharged engines can deliver power output of engines twice their sizes.  Do they burn “more” fuel?  Maybe.  But they also deliver more power. In terms of fuel efficiency, turbocharged engines actually improve it.

Cars with diesel engines are unpopular in Malaysia, thanks to all the prevalent negative perception.  I had a diesel Chevrolet Captiva for years.  I can attest that it sounded somewhat like a lorry, but there was no black smoke.  And its performance had been satisfactory.  It never gave me any headache. So I guessed there’s nothing wrong with our diesel fuel either. 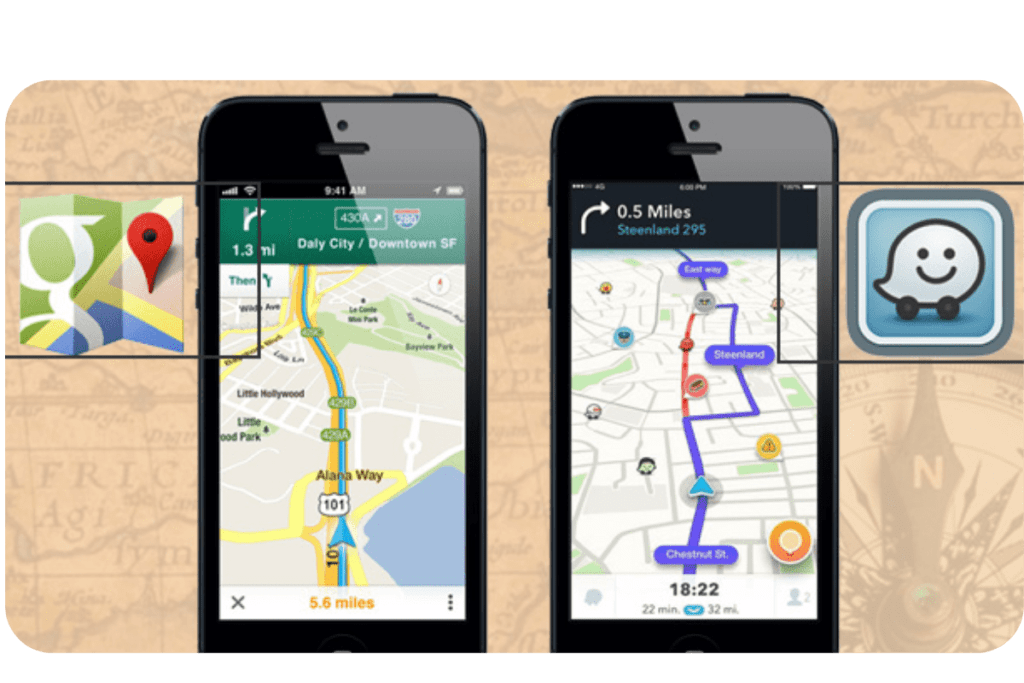 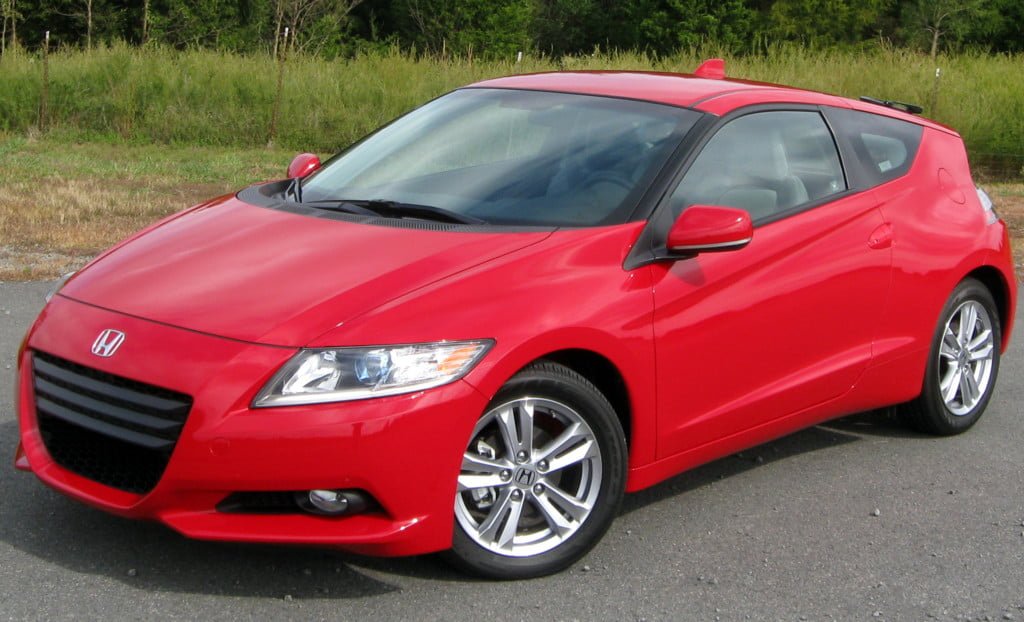