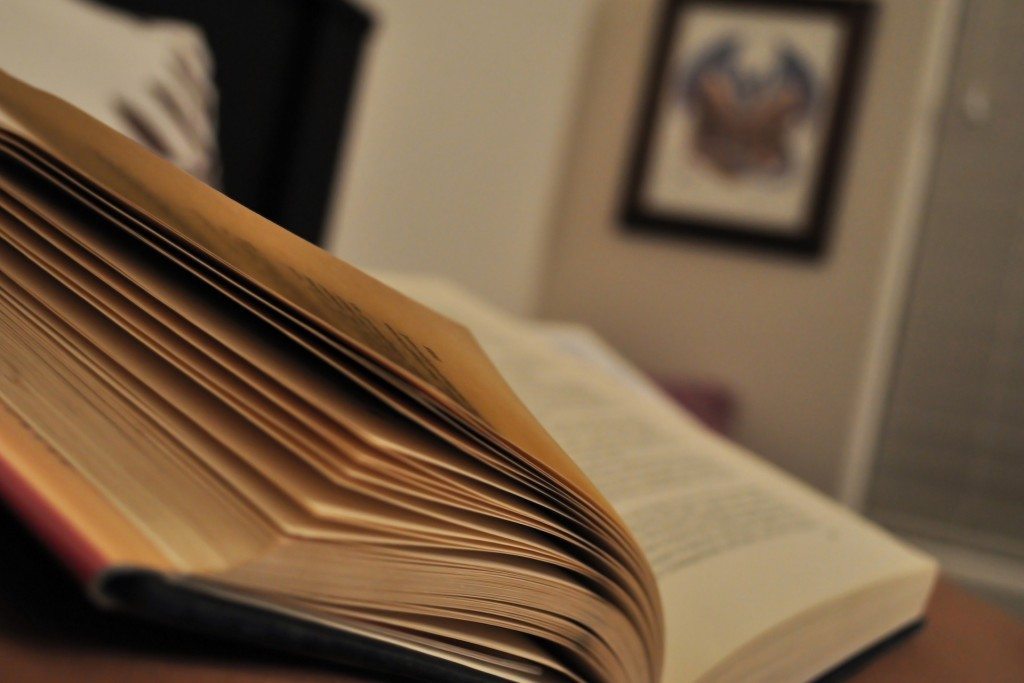 English Translation
(Title: Trashy Novels)
I was born on the 93rd page,
No family nor backstory, no name nor ancestry.
My life began in the opening of of an alley
and on the 94th page- ended.
When my new-born self coincided with a bullet crossing the street,
one meant to encounter the protagonist instead.
As I fell to the earth, my bloodied sleeves fluttered in feeble protest, an ephemeral rainbow flashing through the air,
but the clouds saw-
Nothing.

No one had yet spoken to me of my dreams,
nor had I ever received a moment’s interest in the story of my origins.
When I was resurrected on the 197th page,
Nobody saw nor cared,
not for another faceless victim rescued and forgotten.
When you have finally read this book to its end,
tell me, would I cross your mind?
If I had never spoken a word of my defeats?
Or stressed that I had to be nameless
so that you could have your protagonist play hero?

Would there be pain then as you closed the book
as warily as you would close away a mirror,
then start again from the back cover this time,
so you could live through a whole new story? 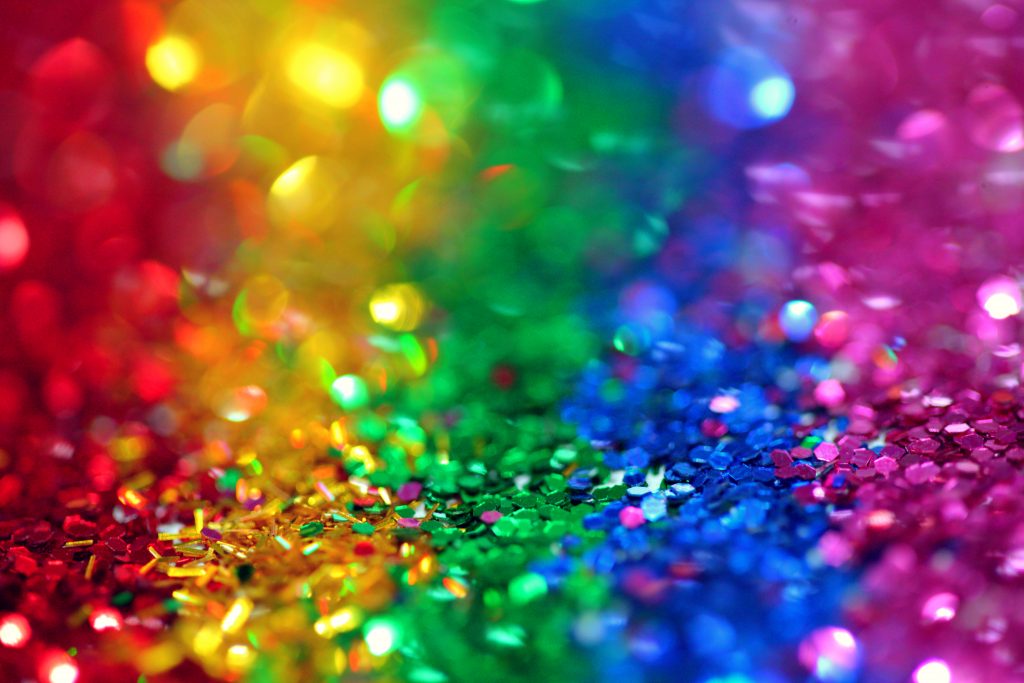 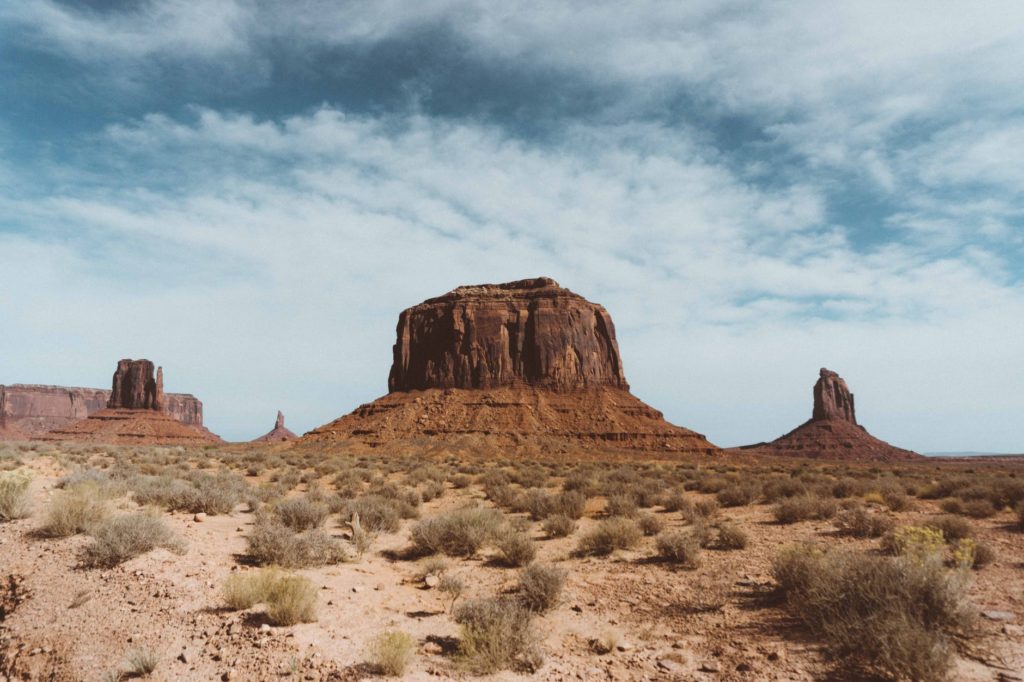