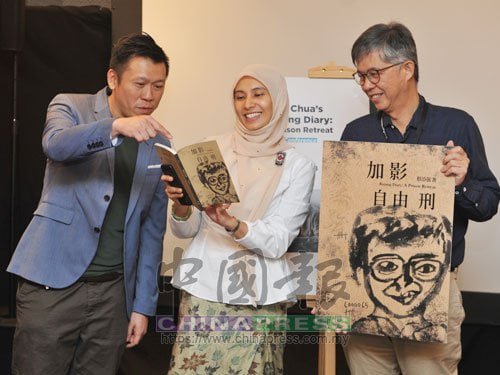 Good day to Mr. Tian Chua, YB Nurul Izzah Anwar and friends from the media. Mr. Tian Chua reminded me of a poem by Poh Seng Titt, titled “Passing by Kamunting.” The poem says, “To reach Taiping, you have to pass by Kamunting. But why? Isn’t there another way?” Taiping, in Chinese, means peace and prosperity.

As a regular citizen, I mostly only read about politicians from news media. Tian Chua is very different from the other politicians. Most wear suit and ties. Looks clean most of the time. Of course Tian Chua wears suit and ties too. But if you Google him, you’d find him in worse conditions. Dragged, surrounded, even pressed on the ground. From the time when his hair was dark, till the time when his hair is gray. And we people respect him even more than certain other people in suit and ties. As we were editing his book, Kajang Diary: A Prison Retreat, we had a joke. If I were Tian Chua, please let me work in KDN. I’d summon those police who had locked me up before and have a teh tarik with them: Hey Bro, you ingat pada masa tu, hah?

Of course Tian Chua would never do that. If you read his book, you’d know that he’s a kind man. He is a man of principle with high ideals. In his book, he didn’t focus too much on politics. He talked about the life and people in prison. Don’t expect dramas like Prison Break. He wrote about the stories about other prisoners. Some he even offered to help after getting out of jail. He talked about conversation with the prison officers. They are rakyat too, and face challenges just like you and me. A prison officer once asked Tian Chua, do you feel stressed here? Tian Chua said no. Why? He was in Kamunting for 2 years. In and out of lock-ups numerous times during reform movements. But how can you not be afraid? When I was summoned by police for questioning, simply because I had shared a 1MDB joke, I was terrified. Now I know, I was afraid because my ideal doesn’t stand as tall and as strong as Tian Chua’s.

In his book, he said, “If the cost of defeating this corrupted system is me going into prison, I am prepared to accept it wholeheartedly.” After a dinner meeting with Tian Chua, I asked him, why go through all the hardship? Why fight? He told me, his life long dream is to make party alternation happen. That touched me the most. But I guess he’d need a new goal now. We are very happy and honored to have published Kajang Diary. Thank you Tian Chua. It has sold 1500 copies in about a month. Not only we have decided to reprint, we want to make the English and Malay versions of the book as well. You know, I really want to publish a series of books about prison, but perhaps by some other authors. I want to give special thanks to YB Nurul Izzah for being here as our guest of honor. This is a happy day. I hope when the actual books are released, your whole family would be there to support Tian Chua. If YB Nurul Izzah ever publishes her book, I’m pretty sure Tian Chua would be there too. It’s my sincere I hope that on the road to Taiping, we would never need to pass by Kamunting again. Thank you for all your contribution to the rakyat of Malaysia. 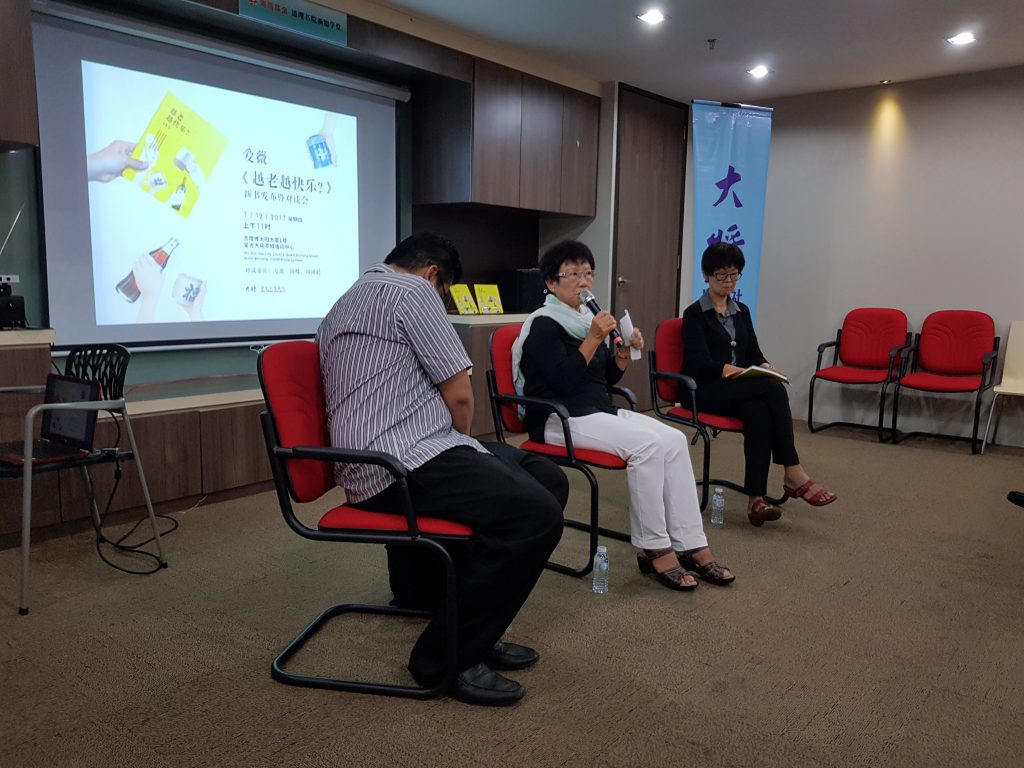 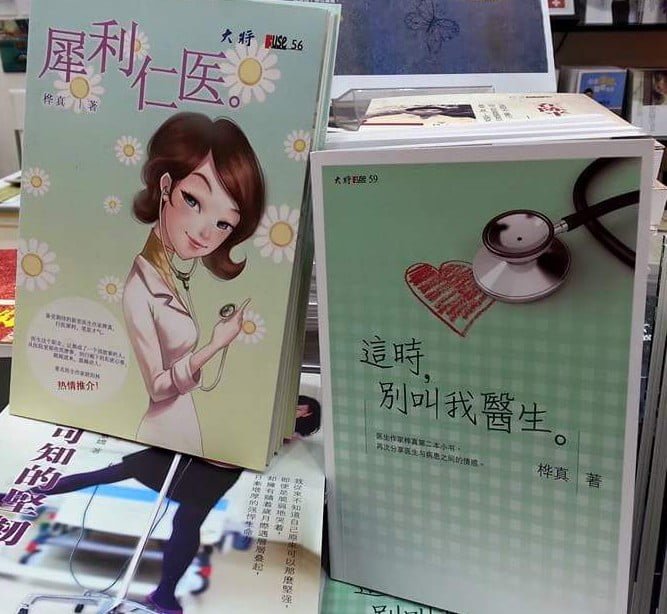 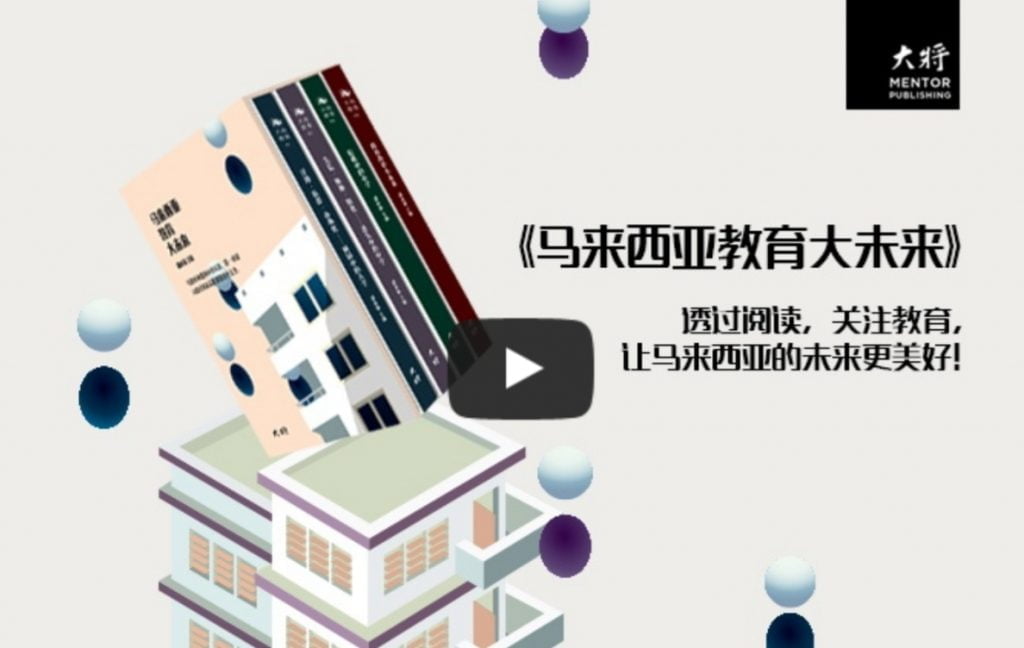 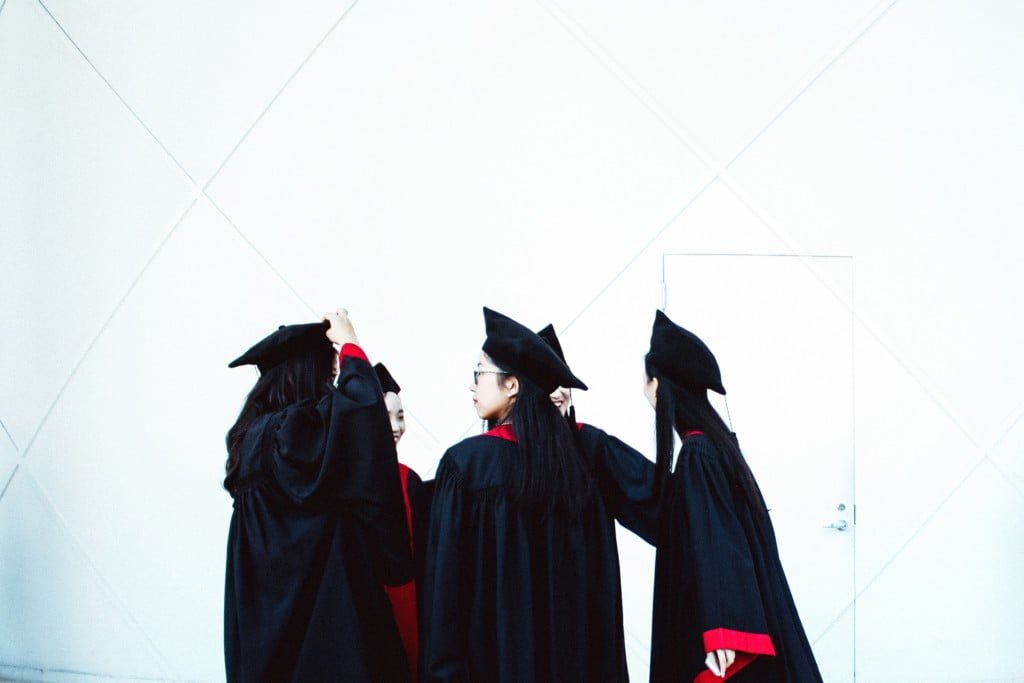