Remember how you feel picking up the latest Samsung Galaxy or HTC One?  Wow, you thought.  It reminded you of your first love.  The smooth casing.  The vibrant display.  It’s vastly different when picking up a Nokia Lumia.  It feels something like — going out on your first date with a girl with heavy make-up, then finding out she’s a prostitute.  The look is purely cosmetic.  The bra is padded.  The moaning is an act. And the performance is halfhearted.  You do get your stuff done, but are nowhere near satisfied.  You feel totally conned by the heavy make-up.

The last time I felt so much disgust was when Rosmah won the General Election 13.  I rarely write gadget reviews.  But two days after using the Windows Phone, I feel obliged to warn fellow human beings against using a Windows Phone.  So, this is not a review.  It’s a warning.

I have been an Android user for years.  Out of curiosity, I bought the Nokia Lumia 820.  The unit felt totally Microsoft when booting up for the first time — It went straight into “Updating Windows”.  Only 30 minutes later, I got to use the phone.  All is well so far.  Let’s talk about the one good thing about Windows Phone first, just to get it out of the way.

The interface is good.  I like the Live Tiles and minimalist interface.  It’s very clean, beautiful, focused and functional.  The end.

As a Communication Tool

The problem: Good interface to what?  What can you accomplish with the interface?  I knew from the beginning that there are limited apps for Windows Phone.  I was prepared to sacrifice a little convenience for the well-designed interface.  But I got mad when I found that WeChat and WhatsApp messages didn’t come in as they should.  Most of the time, I had to open the messaging apps to be certain whether there were new messages.  What’s the use of instant messaging if it’s not instant?  Same problem goes with the built-in messaging app which supposedly integrates Facebook Chat.  Messages come in 10 minutes later.

To answer a call, I have to swipe and tap, two motions to accomplish a very basic task.  I cannot block calls.  I cannot filter SMS.  I am at the mercy of spammers.  Windows Phone barely made it as a basic communication tool of the 21st century.

Did it get email right?  Yeah, barely.  The email app is nowhere near as polished as Gmail in Android.  Swipe an entry in Gmail app, and the email is archived.  In Windows Phone, you tap and hold, then tap Move, then I really don’t give a damn any more.

Where’s my Dropbox?  There’s no official Dropbox app.  Yes, I get SkyDrive (7GB), but I want Dropbox, for which I have accumulated 90GB of space.  I have 40GB of data stored there, shared among all devices.  An unofficial Dropbox app allows one way downloading only, without syncing.   That’s hardly an option.

I don’t get official Springpad app for note-taking and organizing task (though Evernote is available).  Mindjet for mindmapping, not there.  You get only one option for browser (guess which one), which is pretty decent but it’s not syncing its setting with my desktop.  All the apps above are available for iPhone and Android.

And of course you don’t get the excellent Google Now and Google Voice Search.  I can’t ask the phone and get an immediate answer any more.  Furthermore, the search button is forever tied to Bing.

Kobo ebook reader is not there.  Even if it’s there, the puny 1600mah battery doesn’t last long enough to give me the peace of mind.  About 9 hours of moderate usage.  Is that the reason why the battery percentage is never displayed on the Start screen?  I can never be certain how much battery I have left.  To see the percentage, I have to buy an app!  These are the very basic things we take for granted in Android!

No Flipboard either (but I heard it’s on its way).  There gotta be some other readers though I was too fed up to explore.  The worst part is, there’s no Pocket (Read It Later).  I have gotta buy a third-party app to access Pocket.

No Waze here in Malaysia yet.  There is a Nokia navigation app bundled.  It’s decent, but I have been relying on the traffic information in Waze.

All the apps for the malls I frequent are not there.  The Golden Screen Cinema app for booking tickets, not there.  No Candy Crush, and I have to pay for Angry Birds.  But this can be a good thing.  I get more time for work.

I went back to HTC One in two days.

Windows Phone is good for people who lives in a well, and make occasional calls to frogs.  Does it have a future?  Well, I do think it does if the apps evolve.  The interface is really, really nice, and more importantly, very functional.  I hope Windows Phone will eventually grow out of its current misery.  Because, in fact, if all of the above problems go away, I prefer Windows Phone over Android! 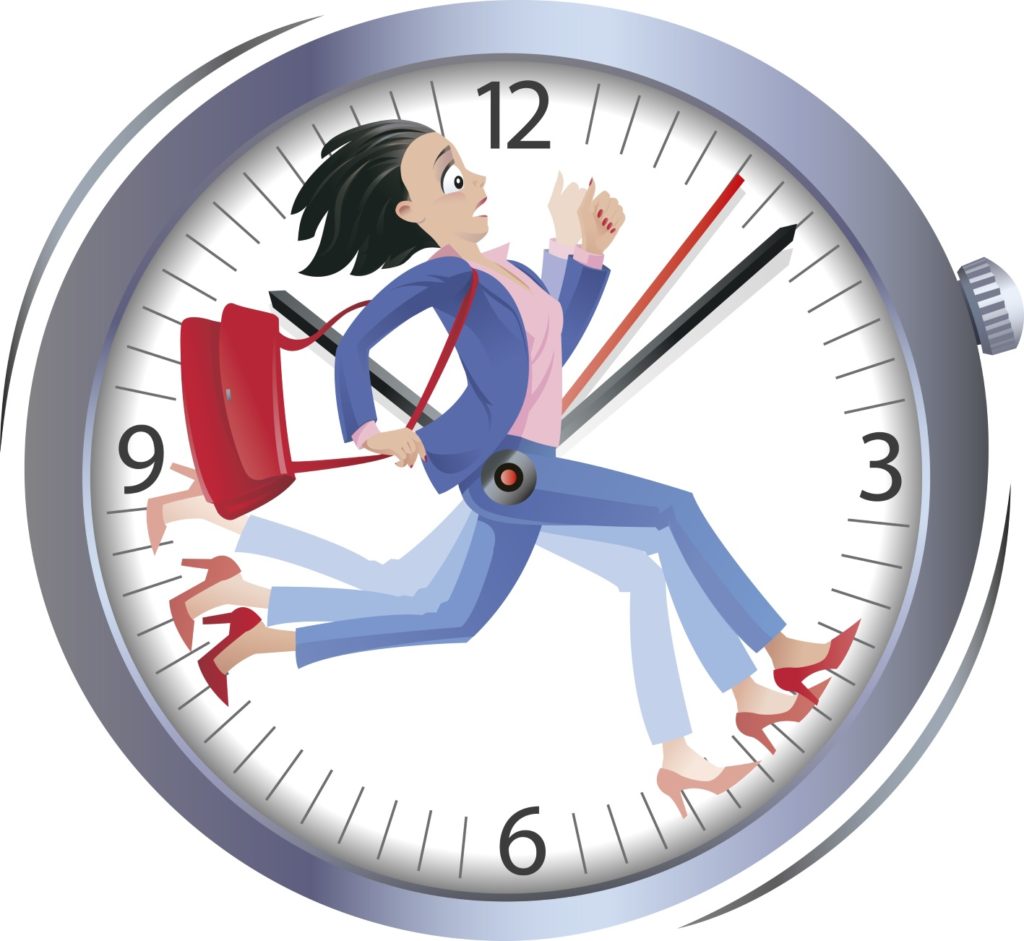 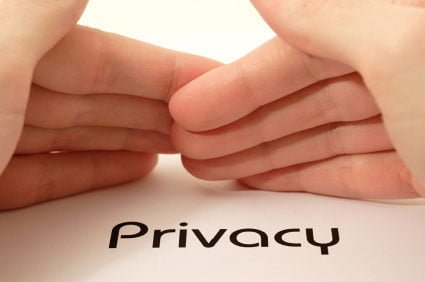 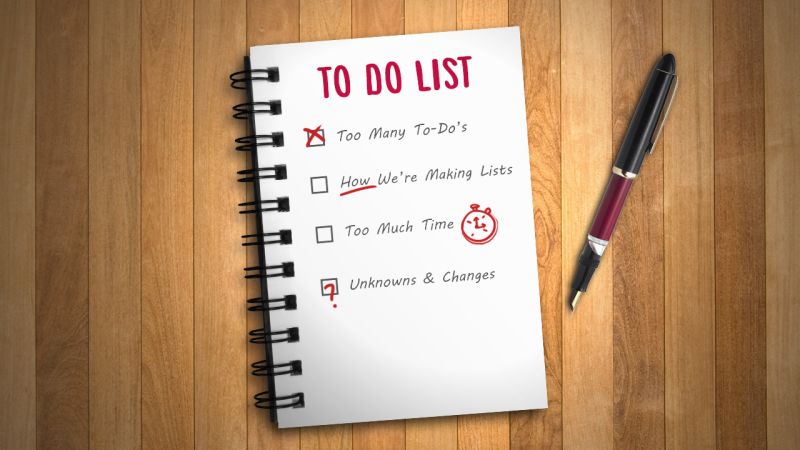 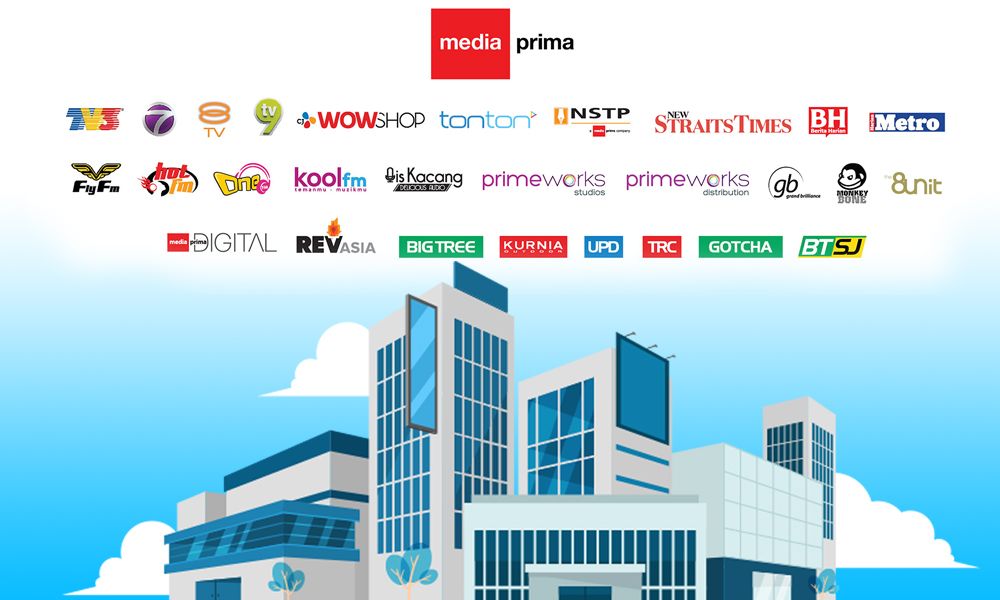