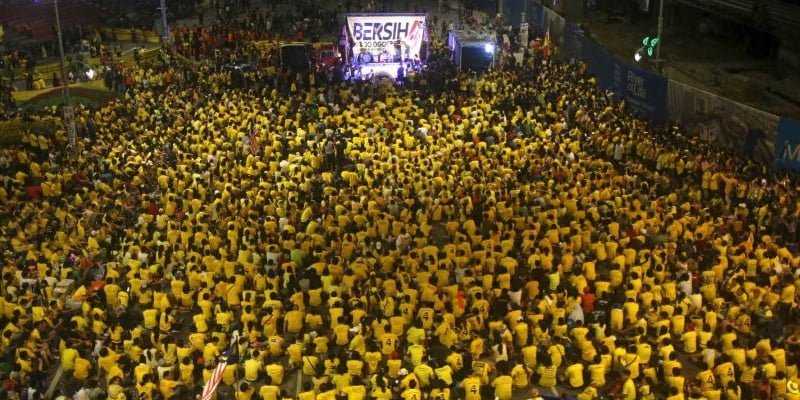 I need your help.  Election is just around the corner.  I am putting together the evil I have seen in this country into an article, so that it can serve as a reminder to all of us – why we are angry.  But I might have forgotten some cases.  So tell us, what angers you?  Post your comments.  Share this article – but not just online.  TELL it to people who are not using Internet.  We must make changes happen. 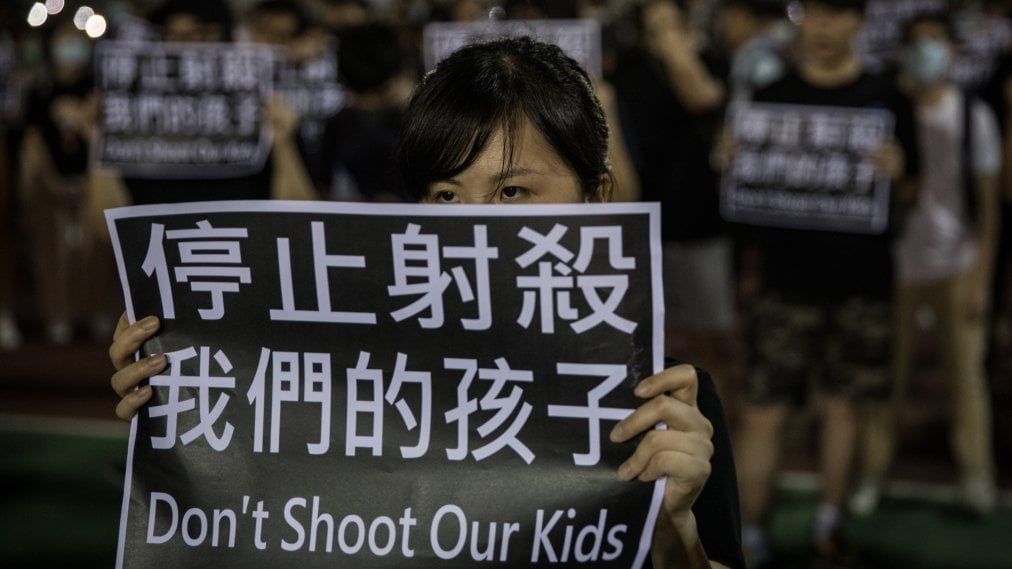 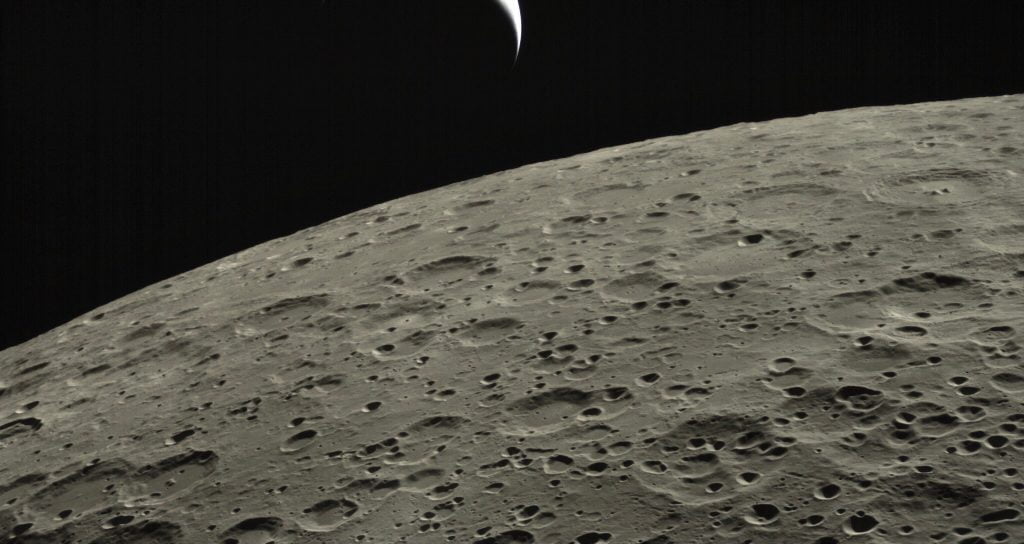