When I heard the third position went to the AE86, I was astonished.  Then perplexed.  Then furious.  Then frustrated.  I asked the organizer.  Never mind that I led him by light years in round 1 and round 2.  He crossed the finishing line before I did in the final round.  That’s all that counted.

So that’s how a race worked.

I was so used to autocrossing, in which we always look at the fastest laps and accumulated times.  In that final round, I was wondering why the AE86 was trying everything to overtake me.  He was so aggressive, trying to out-brake me in every corner. I gave way even though the line was mine, fearing he could mess up his braking and ram into me.  Now I know why.  Because he knew how to race, I didn’t.  I thought I was autocrossing on Sepang track.  Moron me.

So there he went.  Overtook me.  Then a 4WD blocked me.  Then the checker flag.  At that moment, I still thought I’d won.

The Saturday Night Fever race organized by Ignition.my was a fun event.  They had sexy girls washing cars and dancing on trucks.  DJs blasted loud music all night.  You really can’t complain about the entertainment value.  The girls were actually pretty.  Seriously pretty.  I had always been disgusted by scantily clad girls who are nowhere near pretty at motorsports events.  Here, different. (Or was it because it was dark)   I was thoroughly entertained.

But enough about that.  It’s about the races.  We were to do 5 laps on the north circuit each round.  Most drivers were sensible.  Scrutineering was conducted.  It’s a reasonably safe race, but probably not to be taken too seriously.  For example, one car swapped drivers.  The driver in the car wasn’t the same person that registered for the race.  Is that an OK thing to do?  I am not sure.  Nobody seemed to care.  Very good driver, nonetheless.  I had a lot of respect for him.

I was there to get a taste of racing before committing to larger goals.  I guess at least that objective has been met.  It was quite fun.   But racecraft is a lot more than just driving fast on the track.  It’s another whole new area to be learned. 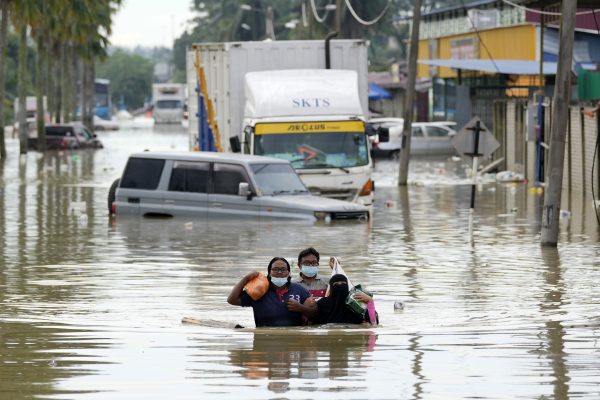 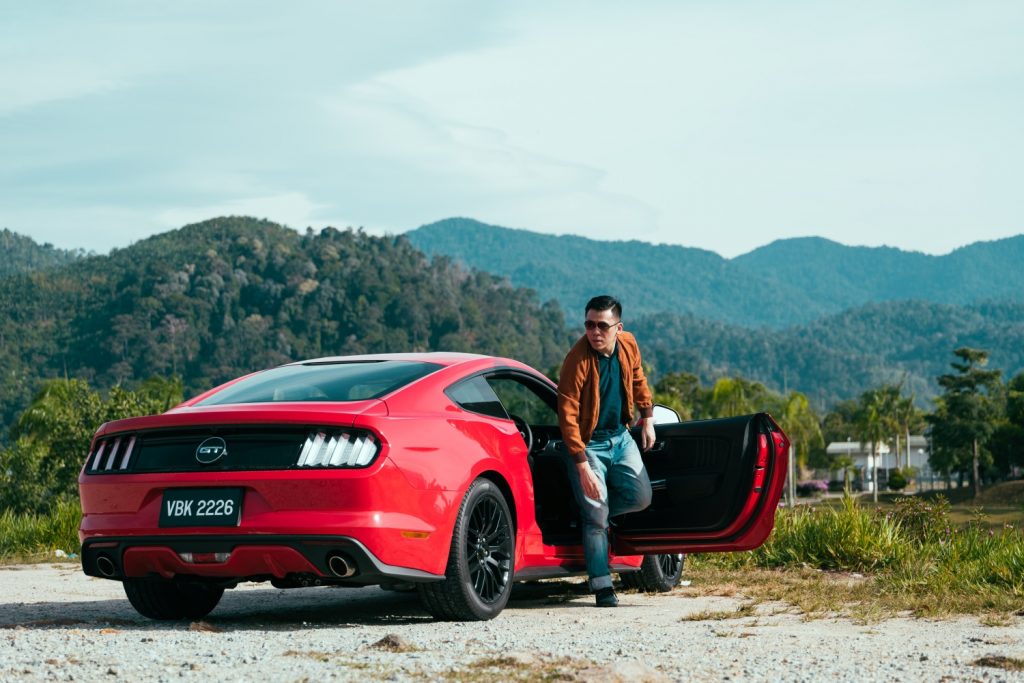 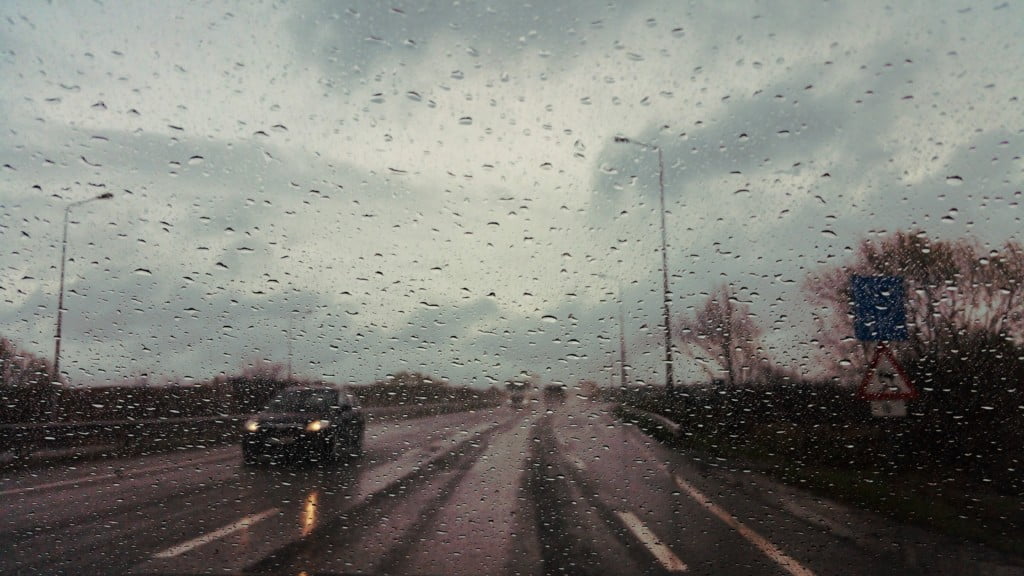 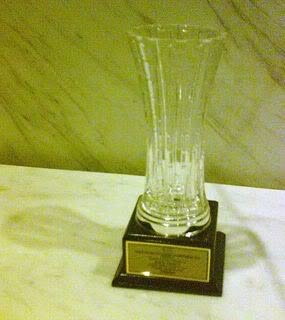