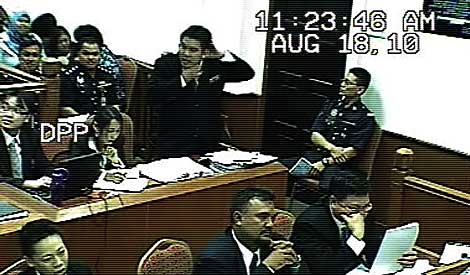 A lawyer has brain cancer.  The doctor says, “Don’t worry.  Brain transplant is so easy nowadays.  Just go buy one and I’ll swap it for you.”

So the lawyer goes to the brain dealer.  The salesman shows him a USD10,000 brain.

“Wow,” the lawyer says, “this is expensive.”

“Of course, this is Thomas Edison’s brain.  You wanna be smart and rich, this is the one to get!”

“Let’s shop around first,”  says the lawyer, not wanting to commit.

“Wow, this is even more expensive!”

“Of course, this is Albert Einstein’s brain!  One of the smartest person ever lived.”

The lawyer says, “You see, I am a lawyer.  I have money.  These are all good, but do you have any brains that are closer to my profession?”

The lawyer buys it anyway, and have it fitted in no time.  But he feels more stupid afterwards.  So he go back and complain to the brain dealer.

“Oooi.  I feel much stupider.  Why like that one?”  The lawyer asks.

“It’s like that.  We already stated it in the fineprint.  The brain, though new, was de-oxidized.”  The salesman explains.

“Means no oxygen to the brain, and the brain cells all die.  The previous owner died of self-strangulation, when demonstrating how to do it.”

The salesman just smiles and says, “Come sue lah!  You have Abdul Razak’s brain now.  What chances do you have?” 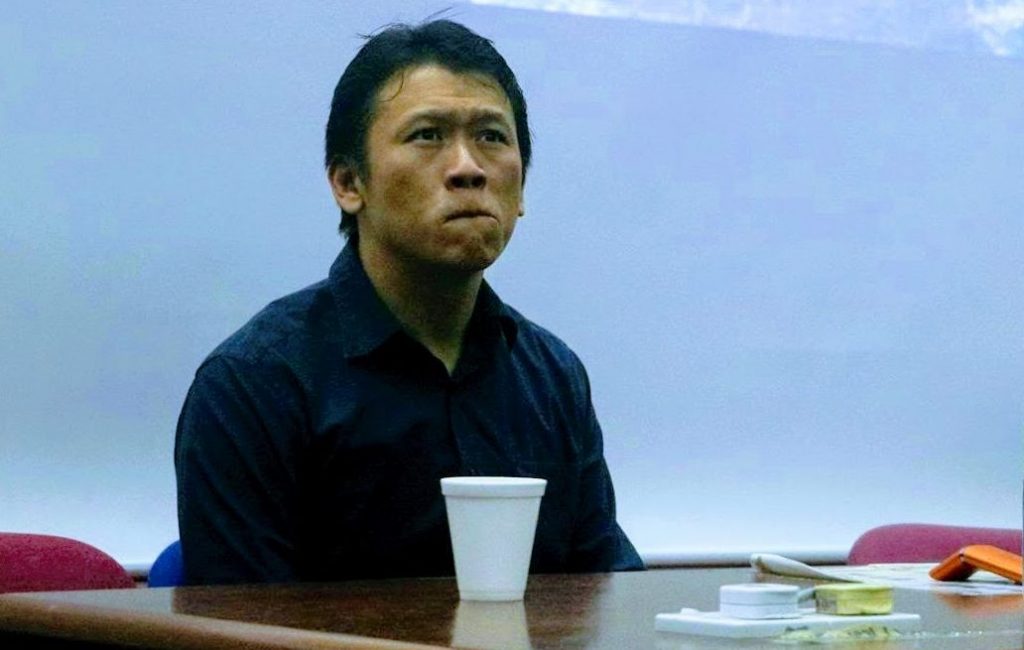 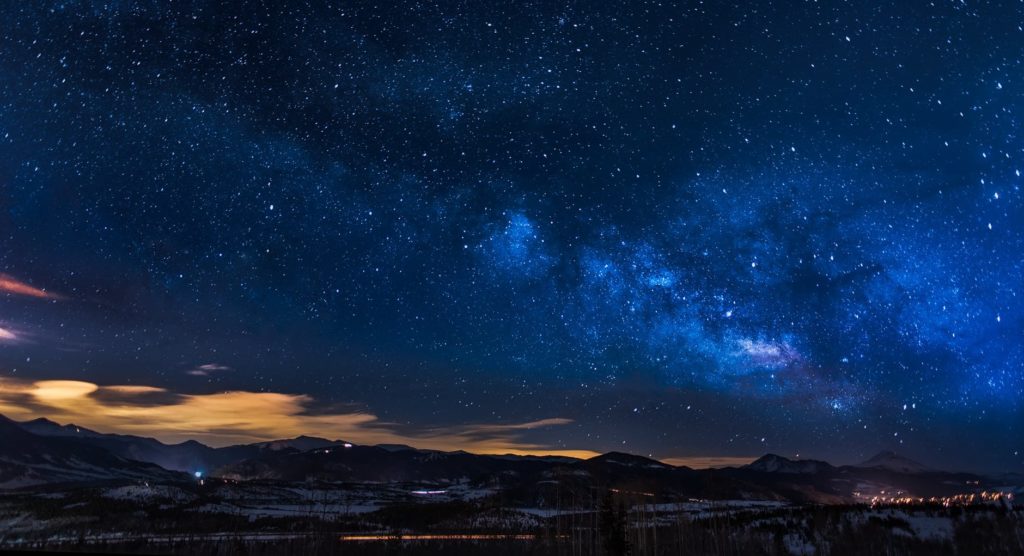