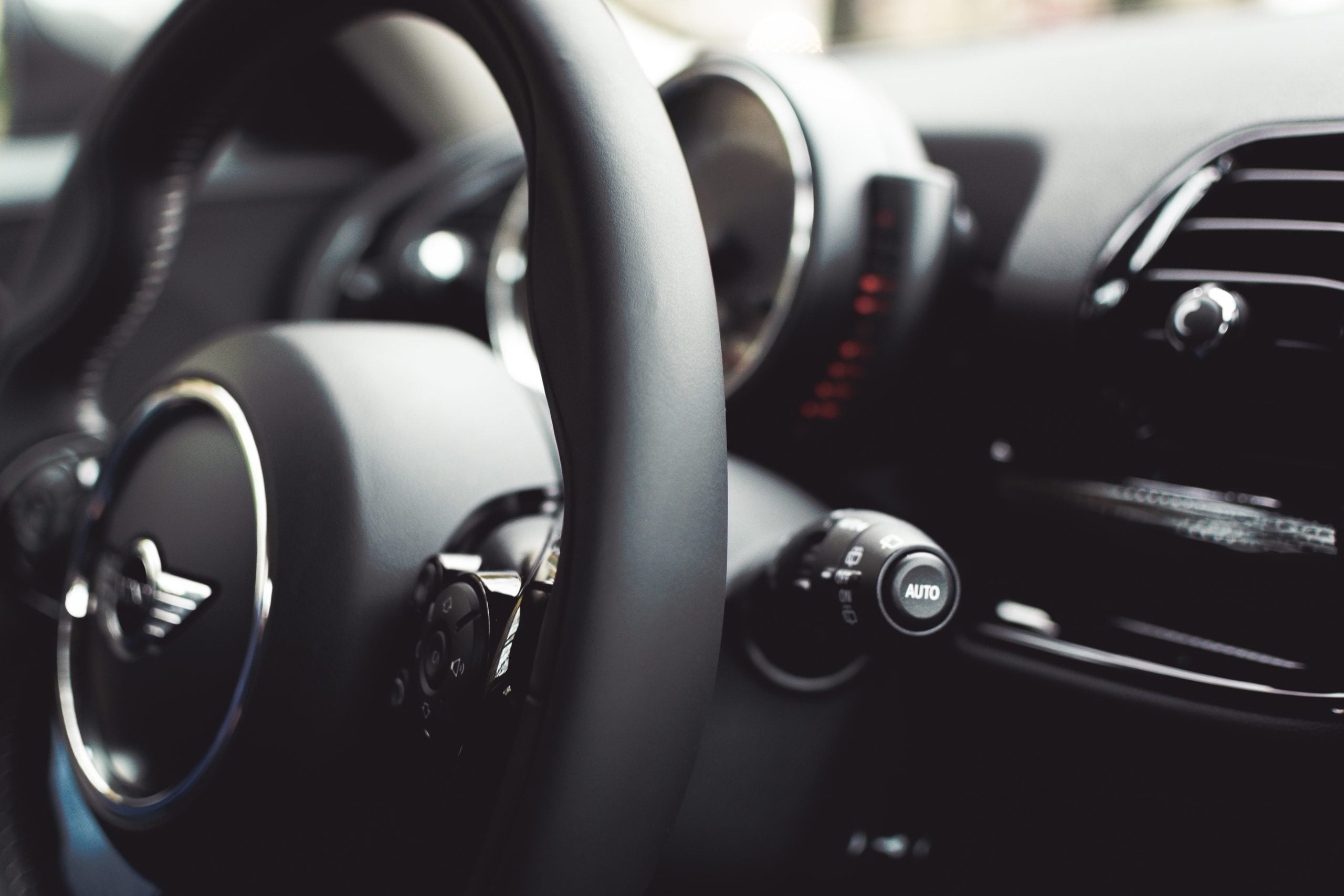 What irritates me: is it still Mini?

I’d think the BMW marketing team knows things that I don’t.  Porsche made Cayenne and Panamera, which are big sellers.  Some smart executive thought, let’s redefine Porsche.  Porsche doesn’t need to be synonymous with expensive sports cars.  It just needs to be synonymous with expensive cars.  And ta-da, Cayenne and Panamera.  So the BMW guys are learning. Mini doesn’t have to be smallish cars.  Let’s make some big Minis.

I saw the commercials of the Countryman. I have to say perhaps they do convey the playful spirit of the Mini.  But I can’t help feeling a little lost as the essence of the brand is being diluted.  Two years ago, if somebody had asked me what I drove, I could say Mini and the image of the car would be immediately clear.  Now, there has to be a follow-up question, “The big Mini or the small one?”

My Mini has lost some of its uniqueness.  Wait till the Mini Roadster and Coupe come out.

What next?  A full-blown SUV called Mini Caveman?  A Mini 7-seater MPV, Familyman?  Or a Mini sedan, what would you call that?