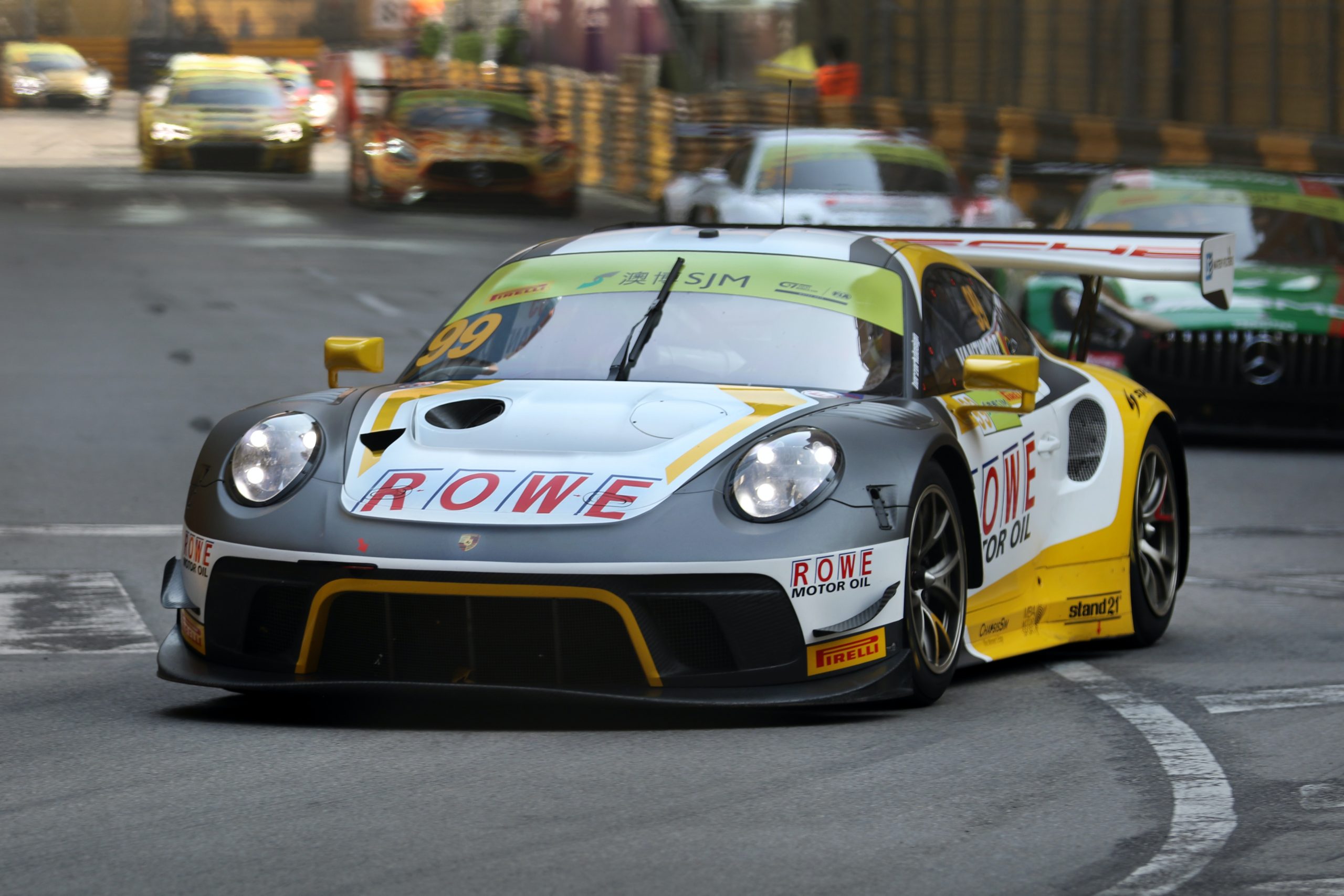 If I am given a choice between a hot car and a hot woman, now, I’d go for the car. Honestly, truthfully, really.

First of all, it’s because of the predictability. You ram a tree at 80km/h, the airbag will deploy if there’s one (unless you’re driving a Proton, then it deploys just as you reach heaven. It’s heaven for sure, because hell is already filled up by Proton management and QC team). The car will deform and you will probably be seriously injured. The car will be irreparably damaged. You will need to check in to the hospital, report to police and eventually insurance will pay for everything, almost. There’s a sequence of predictable events. Predictable. That makes a man feel safe, even if he is to ram a tree at 80km/h.

Now. Let’s say you’ve forgotten to renew car insurance with third party driver coverage — a matter as trivial as forgetting to tick a checkbox, and costs as little as RM400 — all of a sudden the woman wants to divorce you. Because you’ve overlooked her existence, hurt her feeling, and therefore shattered her world. But to a guy, it’s just a f**kin checkbox that was left out, unintentionally. It’s just that. Unintentional. The matter bears no significance. It doesn’t mean anything. It doesn’t mean ANYTHING! But women are capable of deriving meaning out of EVERYTHING.

You can go out and buy the most thoughtful gift in the world (thoughtful by your guy definition). Still, she wanna divorce you. Because the color of the wrapper is your ex-girlfriend’s favorite color. Who in the f**kin world could’ve thought of such pitfall? The unpredictability makes men feel very, very unsafe. Hence, they’d rather ram a tree.

(I assure you, the cases above aren’t entirely fictional…)

Cars are predictable. That also means they’re consistent. If the size of the fuel tank is 40 liters, you know you gotta fill her up about weekly, and each tank gets you 400km. It costs you that much every month. With a woman, you’d never know for sure. Her level of satisfaction depends on whether MNG is having sales. It depends on how much she weighs Valentine’s day, her birthday, her Lunar-calendar birthday, her parents’ birthdays and the anniversaries of various events. It depends on whether her peers get a “better” gift that she does. There are so many, so many factors that you’d find drifting along a touge at the edge of a cliff so much more manageable.

Cars are also obedient. They don’t talk. With a woman, YOU become obedient. You don’t talk. So I shall stop talking now and hop into my car. I’m running away — at least for a while.  I shall think of nothing but the race is this weekend. 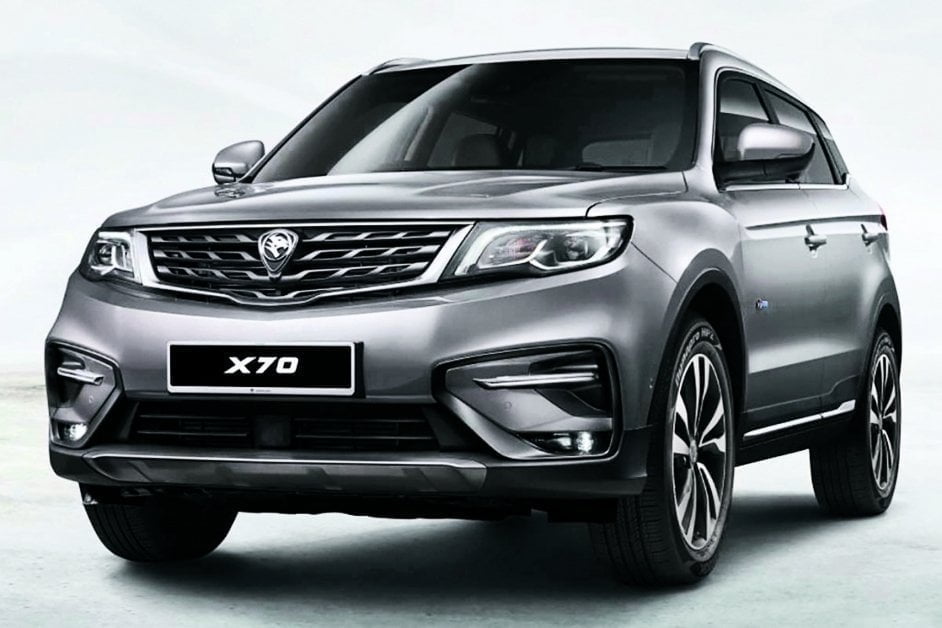 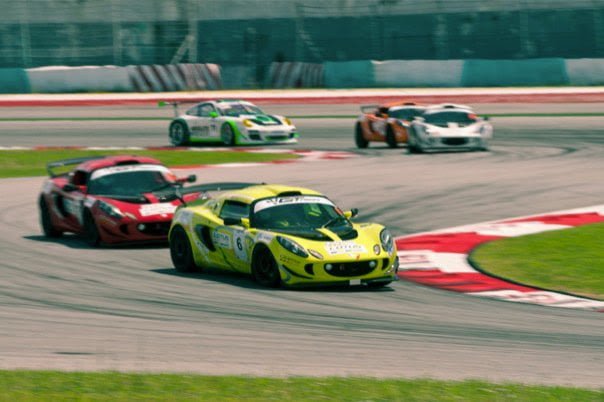