Do you like Bikinis? How about your mom-in-law in Bikinis? I don’t know much about fashion. I don’t know much about styling. But I know that churn in the stomach when I am about to vomit. I couldn’t vomit. I’d dirty my car. So I swallowed it when the Audi R8-wannabe Audi TT passed by. You see, the new Audi TT is a handsome looking car, quite unlike the older model which looks like a squashed Paparich bun. Only the most tasteless kind of folk would vandalize it by fitting R8 look-alike body kits.

Of course, the car is his. He can molest it in whatever way that pleases him. It’s like if he decides to wear a skirt and high heels to go shopping this Sunday, and actually thinks it’s fashionable, I have no right to interfere. I do, however, have every right in the world to condemn the act of adding moustache to Da Vinci’s Monalisa. Equally repulsive are the tasteless acts listed below: 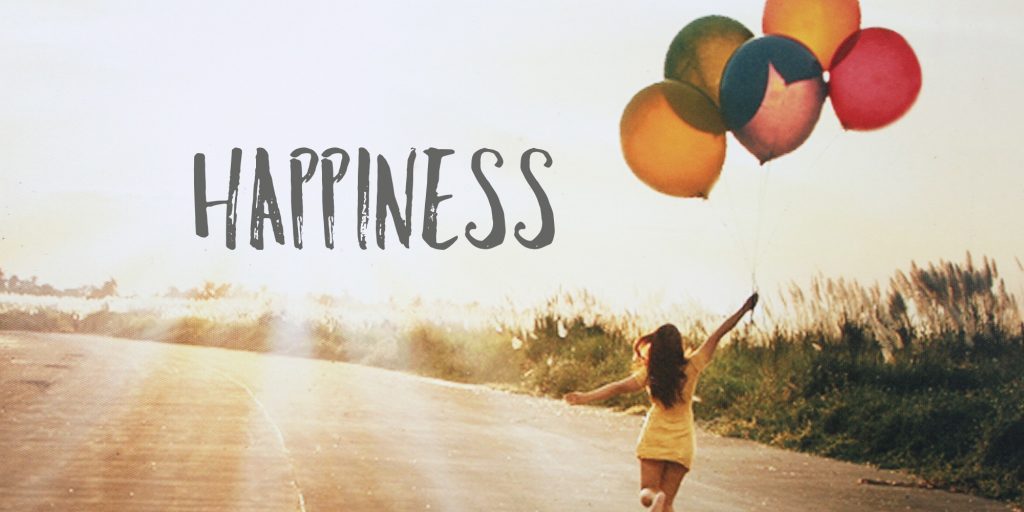 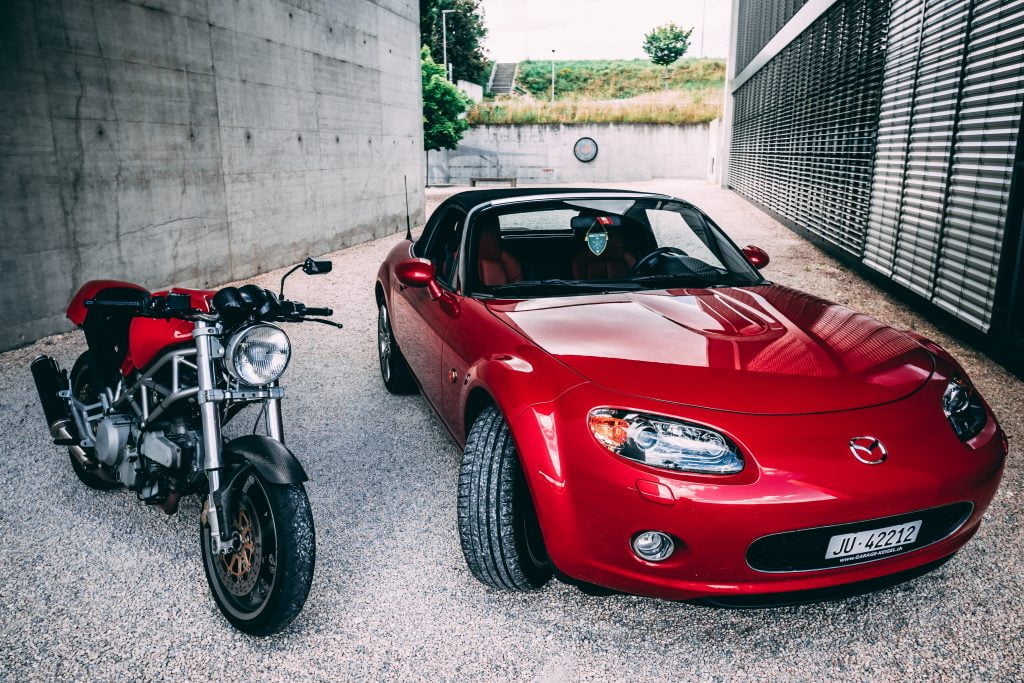 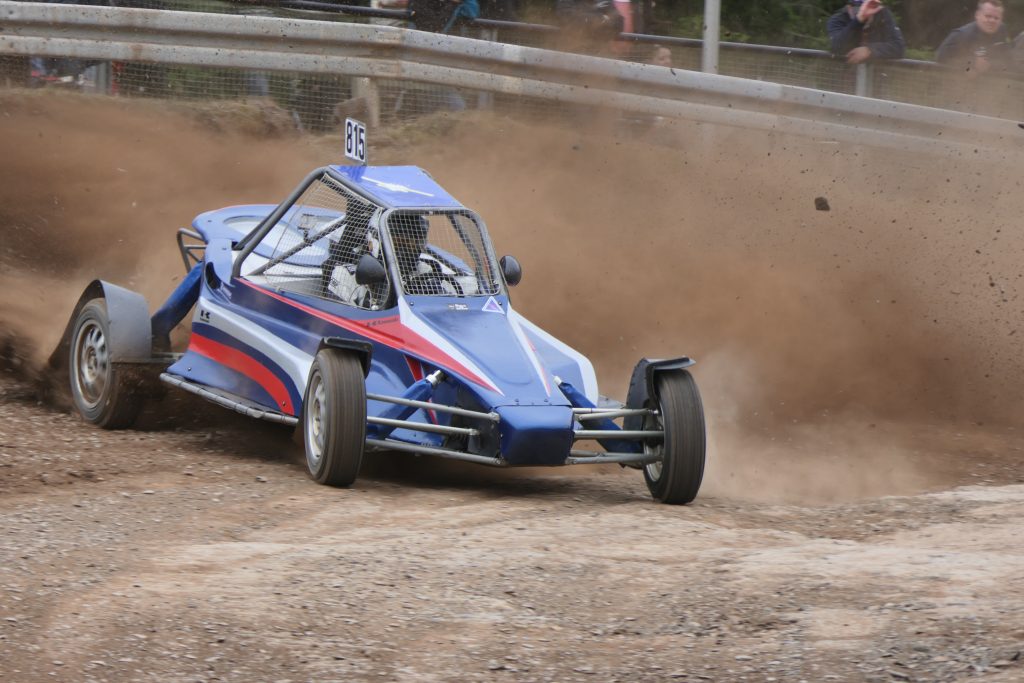