poser  n.
someone who pretends to belong to a group only by affecting the attributes of the group. (See also mod poser.) : What’s he doing here? He’s just a poser, looking for dates.

po·seur [poh-zur; Fr. paw-zœr]
a person who attempts to impress others by assuming or affecting a manner, degree of elegance, sentiment, etc., other than his or her true one.

I had never heard of this word much until I became involved in the world of cars. Nobody ever gave me a dictionary definition of what they mean with the word.  It is often coined for drivers who drive aggressive cars, or cars decorated to look aggressive, but do maximum braking 1km away from corners.  It also refers to people who drive a 300km/h car but never go above their comfort zone of 120km/h, even if you clear the entire NSE.  I had an acquaintance that made his Vios look like a speeding devil, but let’s just say I finished my Nasi Lemak waiting for him at Genting foothill.  On a bicycle.

Hence, as I conclude it, in the world of cars, posers either drive fast cars that never go fast, or drive slow cars dressed up to look fast. The word carried negative connation, obviously. I used to share some somewhat negative view towards “posers”. But it’s largely unfair. As I become wiser (hopefully) with age, I realize it’s childish and inconsiderate to label people as such.  Because, posing is just human nature.

There’s nothing much to say about rich uncles driving Ferraris slow. They have money. So they realize their childhood dreams by buying a super car.  But they don’t think they are slow at all, you see.  It’s just that a 50-year-old, untrained uncle’s perception of “fast” might not necessarily be actually fast.  They are already clinging on to the steering wheels for their lives.  Furthermore, it’s always at the back of their minds that there’s a multibillion company awaiting his wise leadership. So, calling them “posers” is unfair. They have tried.  And thought they’ve done it. You can’t blame them for not being YS Khong.

Besides, showing off is a basic need. Does Nike actually makes you run faster? Do you actually become more cultured or write better with a Mont Blanc in your pocket? So, what’s wrong with driving a fast car but doesn’t actually go fast?

On the other hand, however, I was once a little baffled with people who decorate their cars to look barbarically aggressive. The first thing installed is the disproportionally gigantic rear wing. It is so big that the resulting down force can probably press the rear down like a button, and the front wheels will be off ground. Of course, that won’t happen. Because the car is otherwise stock and struggles beyond 80km/h, despite the matrix of stickers displayed on the sides.

If the stickers reflect any truth, the car would have 2 different makes of brakes in the front and rear. 4 different brands of shocks, one for each wheel. The car is European, Japanese and Malaysian all at the same time. If the stickers are believable, Honda and Proton have just joint-ventured and produced a limited edition Type-R Satria.  But in fact, most of the time, the only “performance”-related mod is removing the silencer so that the car can scream “look at me” even at 20km/h.

The word “wannabe” carries a negative connotation. I think it’s unfair. Doesn’t everyone want to aspire to become better? It’s easy to label a “Wiralution” as “Ah Beng”, but the fact is, many people do it one way or another, to whatever cars. It’s call personalization, to demonstrate one’s uniqueness. For example, a rich uncle just got a Cayenne to mark the milestone of his achievements. Then he realizes every rich uncle in the community drives a Cayenne. What is he going to do? Ditch the car? No, that’d be impractical. He’s going to install body kit.  Now, body kit is something that I did not comprehend. Vendors will sell its aerodynamic advantage, but we rarely drive fast enough for it to benefit. So, it’s for the looks — for posing.   There are Mini Coopers with JCW body kit, adding weight to an already under-powered car, just to look different from fellow Coopers.

There are also examples of more extensive conversion.s  Version 7 Subaru STis and Mitsubishi Evolutions converted to look like version 9s. S kyline Turbos posing as GTRs. Today, I was just overtaken by what I thought to be an Audi R8, but turned out to be a posing Audi TT Coupe.  And how convenient it is to add a M3 badge to a BMW 3-series, and a Brabus to any Mercedez?  Everybody does it. Personalization. Posing. Whatever the term, it is just satisfying the basic need for attention or vanity. It’s really unfair to criticize.

Of course, whether the personalization is tastefully executed is another matter. But that’s subjective too. What other people do to their living room is really none of our business.

(And of course, I don’t care about you laughing at my “ah-beng-ness” either.  Glad it amused you, though it’s really none of your business  🙂  ) 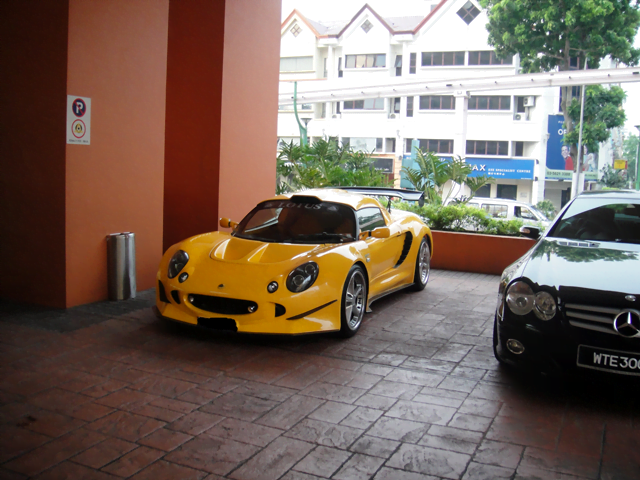 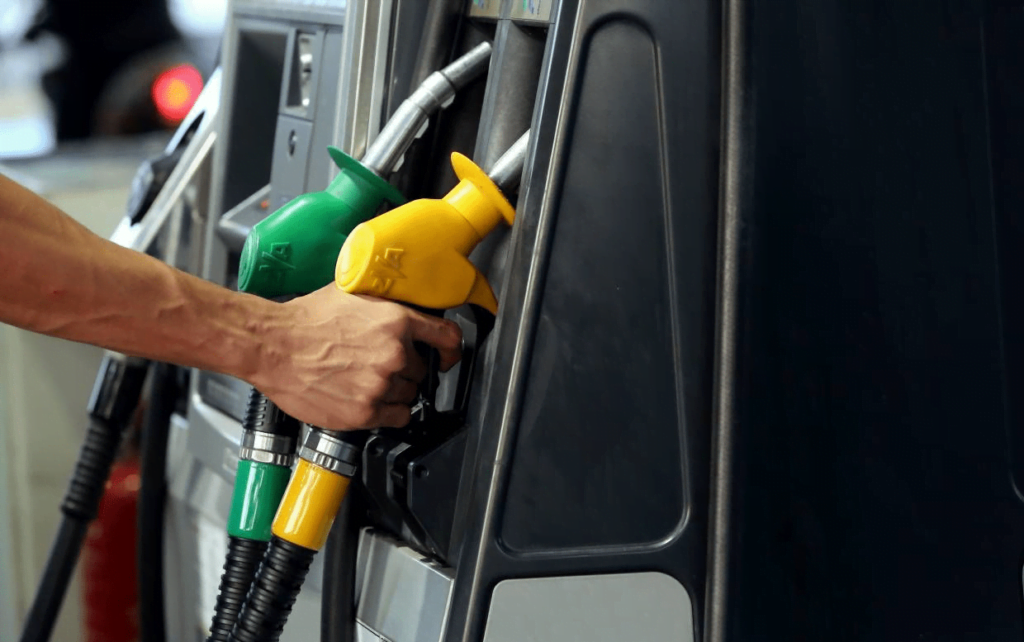