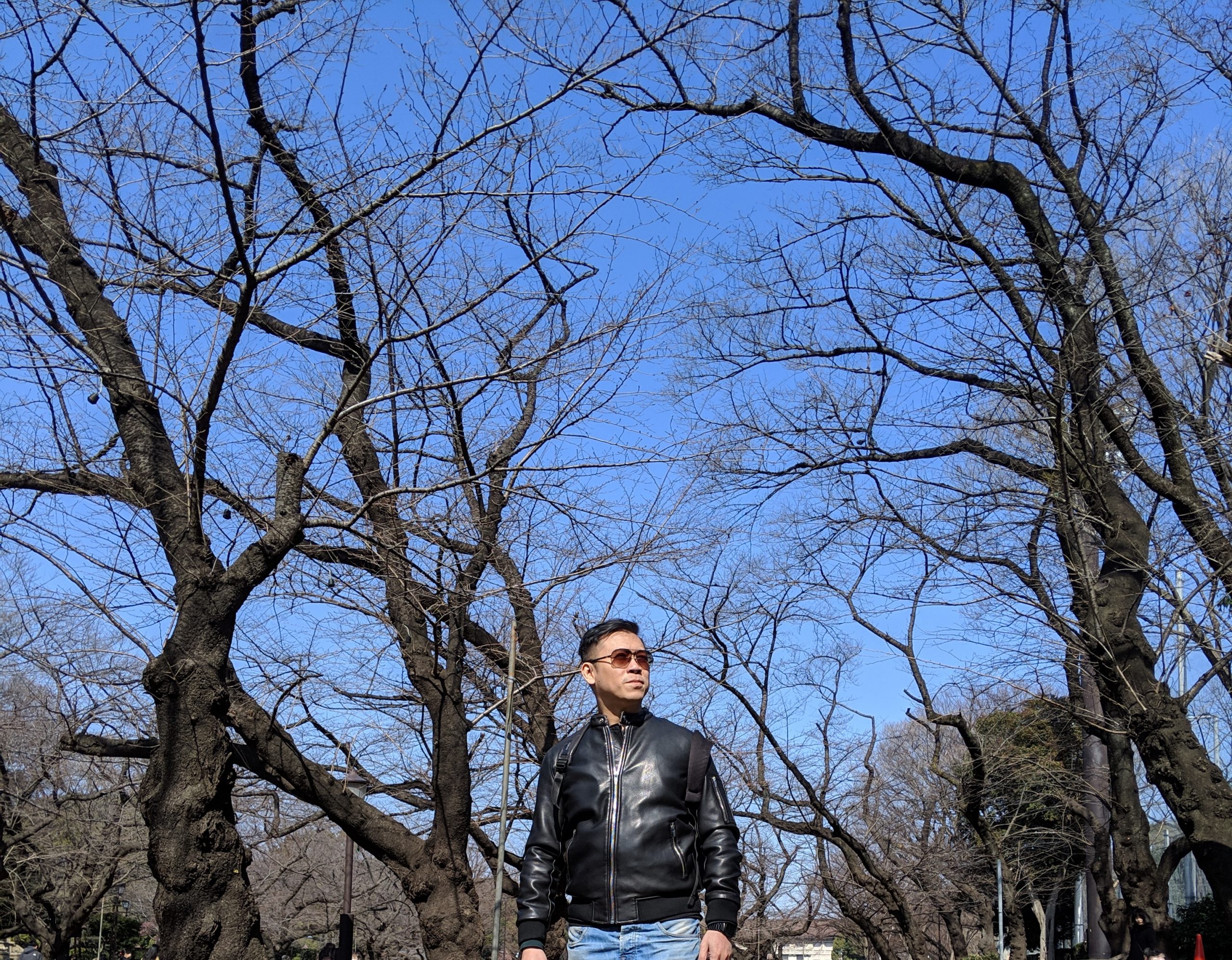 Some years ago, The Magic Annexe was featured live on Latte@8 hosted by Jason Lo.  I was one of the performers, bending spoons with mind power.  This is the full video on Facebook, because Youtube does not allow uploads that exceed 10 minutes.

It’s a very unique experience for us.  Performing for the camera was very different from performing for live audience, especially when we couldn’t talk because there weren’t enough microphones.  We had to keep in mind the viewable area of the TV was limited, and use body language to direct attention.

The Magic Annexe is still the most active and honorable magic club in Malaysia, headed by Mr. Anslem Roy.  You can find them at www.themagicannexe.com.  If I recall correctly, I was the first member.  Later, I was “kicked out” of (or resigned from, depending on how you look at it 🙂 ) the club because I had been inactive.  However it’s just a matter of formality, a name on the list.  I still keep in touch with the guys. 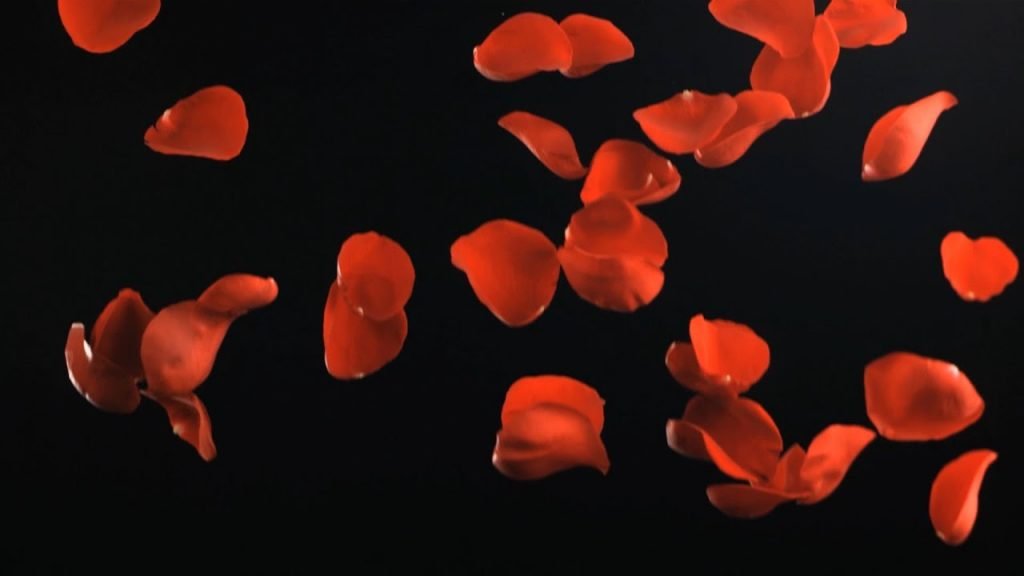 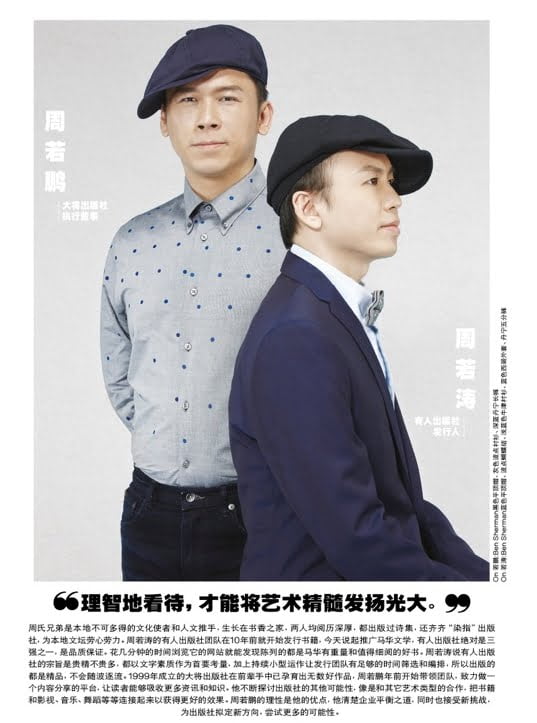 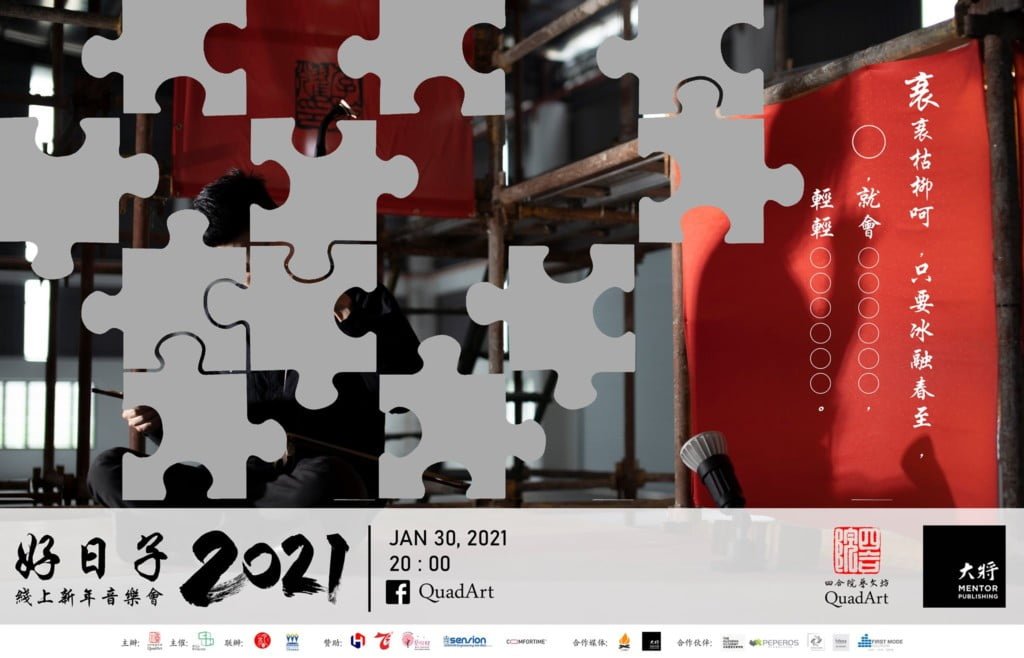