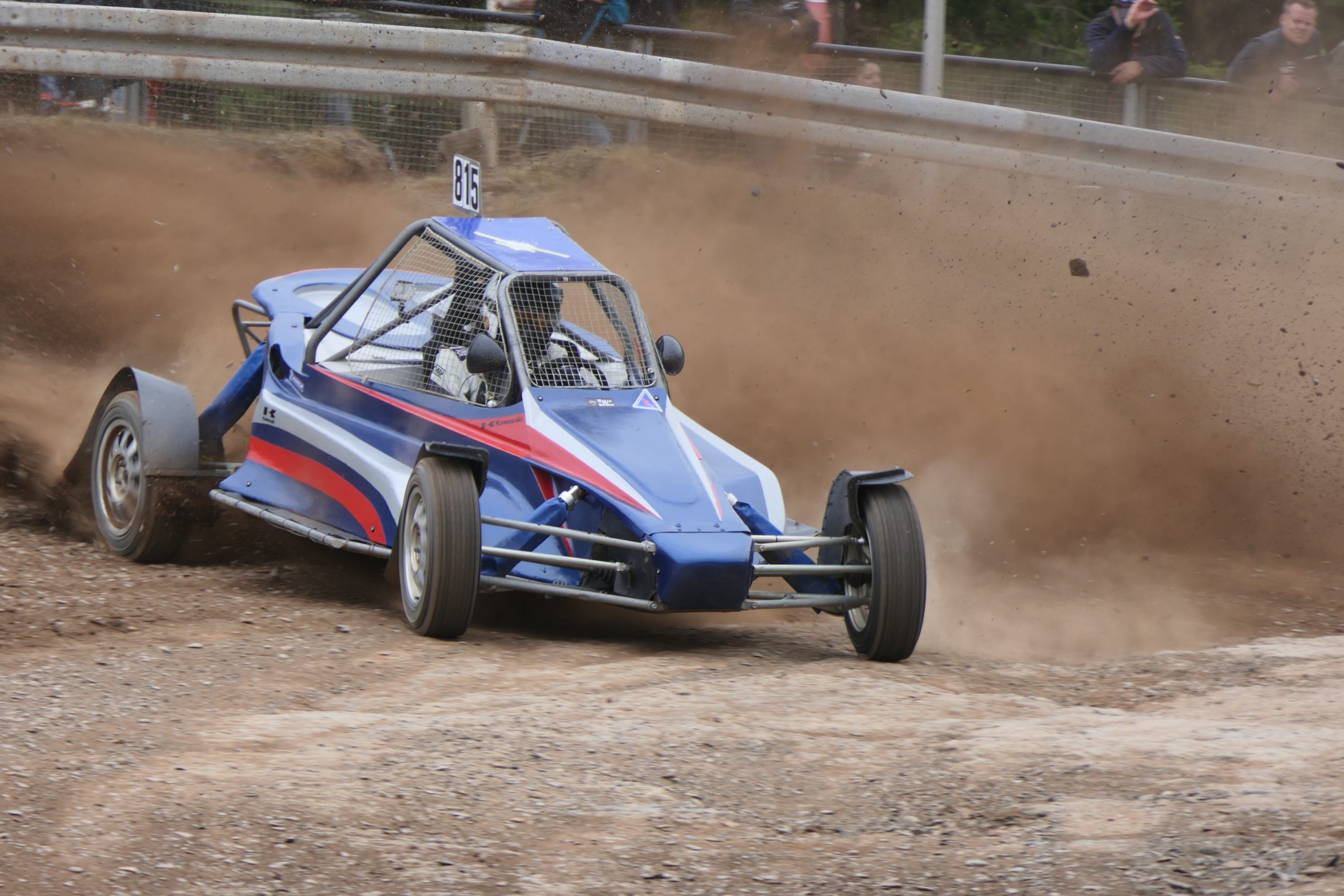 First of all, if you are a true Malaysian, you probably get your driver’s license the Malaysian way. 11 out of 10 do. It was probably the first time you dealt with the Malaysian reality. The reality that deviates much from the lessons in moral class. With the amount of kopi money transacted, it’s a miracle all the JPJ test officer have not died of caffeine poisoning yet.

And you wonder why Malaysia ranks among the top in terms of traffic accident and fatality rates. Simply because most people only knows the bare minimum skill to pass the driving test — that is, to pay. Even that, they don’t do it well. Have you ever queued in McD and watched the guy in front fumbling with his wallet?

No man will ever admit that he doesn’t have the basics. Neither will I.  To men, that is equivalent to admitting erectile dysfunction. Perhaps we didn’t have the basics at first. But over the years, we learned by trial and (god bless) error. Oh all those scraped paint and painful dents. Now, we all believe we are only 2 seconds behind Schumacher.

So nobody will ever go back to the driving school. That would invoke too much painful memory. And we don’t need to, because we are already just 2 seconds behind Schumacher. Since we are already that good, all we need is a playground to compete and sharpen our skills. And perhaps, go over on some basics briefly. Autocross seems like the most appropriate event.

In autocross, drivers get to perform advanced maneuver in a controlled, safe environment. You hardly go beyond second gear. The wear on the car is minimal. Best of all, you get to know a lot of amazing people. People like William Lim with his essentially stock, automatic Suzuki beating 90% of the crowd. And Jason Foo chasing skilled Subaru’s in his Satria. They are doing things that I once thought humanly impossible. Best of all, they are all willing to share. You get to learn way beyond the basics. And, to quote Ivan Khong, it might save your life.

Motorsports is not for you, you say? The theory is, if you are male, driving is genetically fused into you. You cannot not like it. Thousands of years ago, men were responsible for hunting. Unfortunately, most animals moved much faster than us. But men were smart enough to tame animals such as horses to help enhance their mobility. In the old days, men loved horses and hone their skills in commanding them. They respect peers who could command their rides well. Now we have transferred that love to cars, on which we rely for mobility. We still get the biggest kick from being able to control our rides perfectly.

You like motorsports. You probably just don’t know it yet. You’ll never know for sure until you try it at least once. I never thought I would like it.

I am writing this article to entice my buddies to join me in autocross. I want to spread the fun. If you are entering because of this article, tell the organizer, “Peng wants commission .”