An ingenious example of speech and politics occurred recently in the United Nations Assembly which made the world community smile.

A representative from Israel began: ‘Before beginning my talk I want to tell you something about Moses.

When he struck the rock and it brought forth water, he thought, ‘What a good opportunity to have a bath!’

He removed his clothes, put them aside on the rock and entered the water.  When he got out and wanted to dress, his clothes had vanished. A Palestinian had stolen them.’

The Palestinian representative jumped up furiously and shouted, ‘What are you talking about? The Palestinians weren’t there then.’

The Israeli representative smiled and said, ‘And now that we have made that clear, I will begin my speech.’ 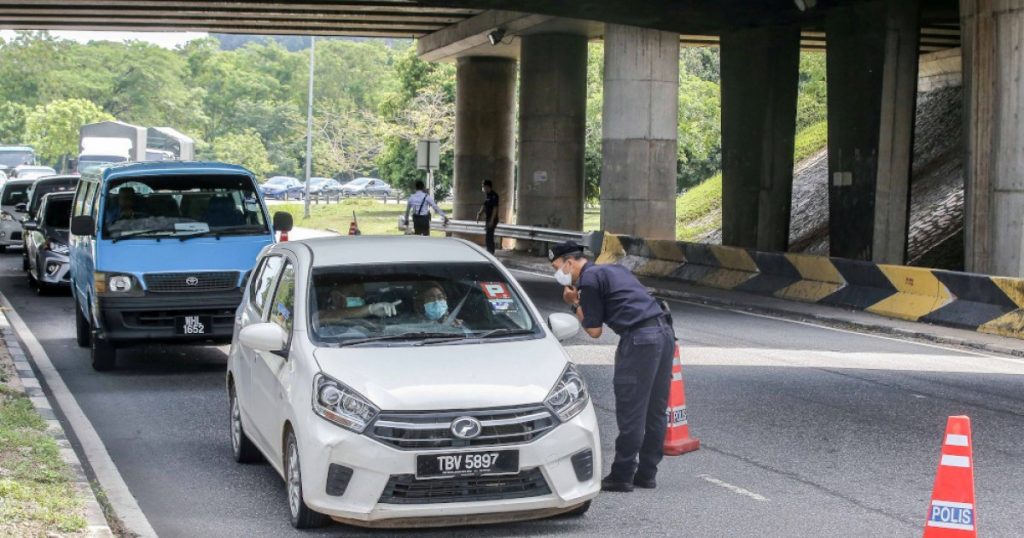 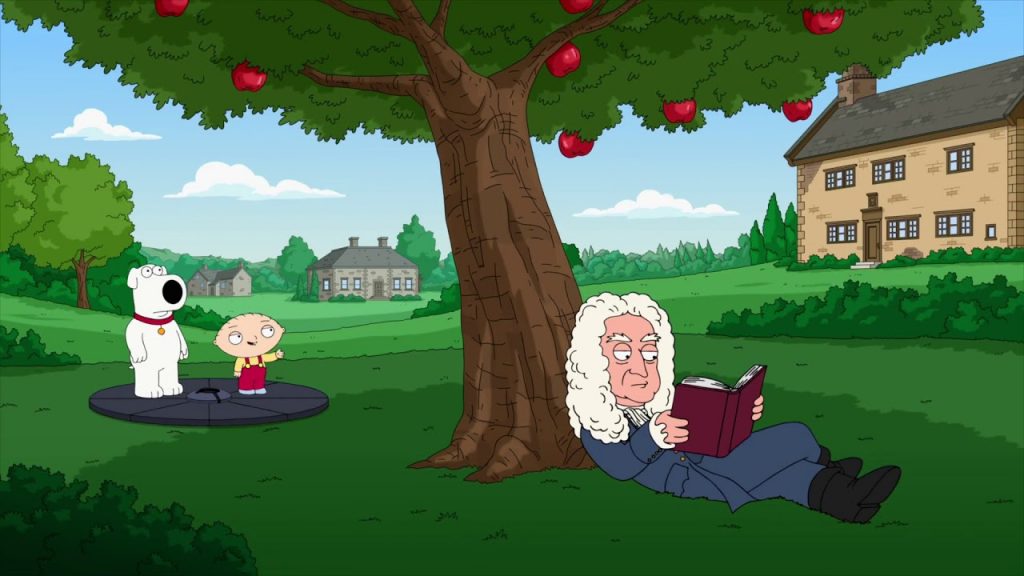 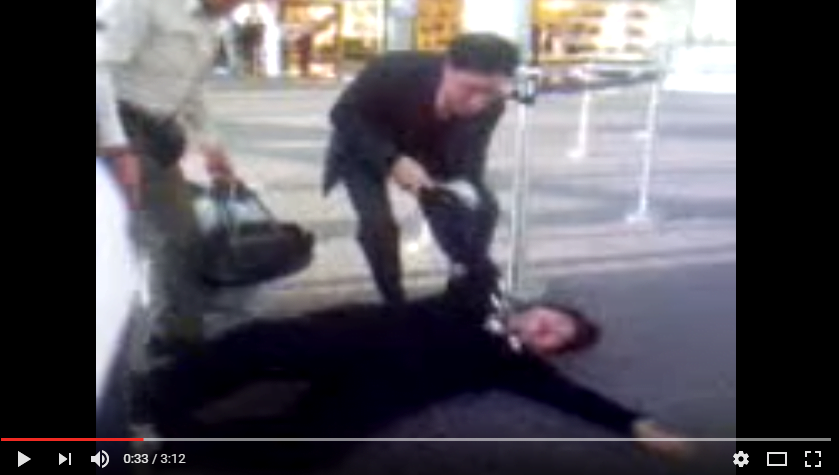